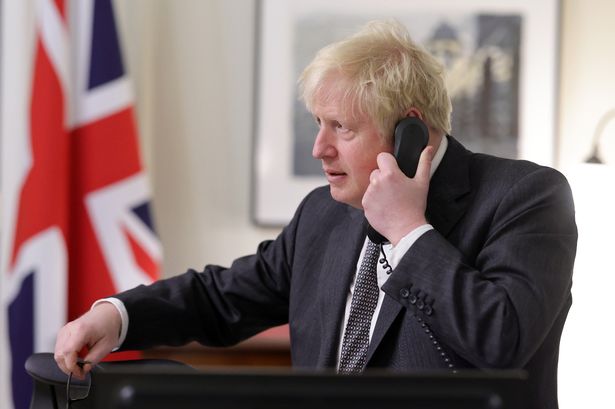 The text of Boris Johnson’s Brexit deal refers to 23-year-old web and email software and cyber-security methods which are decades out of date.

Netscape Communicator, last updated in 1997, and Mozilla Mail which was superceded in 1998 and ceased development in 2006, are referred to as “modern” internet software.

And the document recommends using outdated methods of encryption – 1024-bit RSA encryption and the SHA-1 hashing algorithm – which are vulnerable to cyber attacks.

It’s thought the passages were copied and pasted from previous EU treaties or laws – possibly a 2008 Council decision which uses the same text.

Boris Johnson will tomorrow ask MPs to vote through his eleventh-hour deal just days after the text was published.

They’ll have just a few hours to debate the text before they’re asked to vote on it – with any delay caused by amendments or problems likely to hurl the UK into a no-deal Brexit.

MPs were recalled to Parliament to vote on the deal tomorrow. The debate will start at 9.30am, and will be put to a vote at 2.30pm.

It will then head to the Lords for approval, before gaining royal ascent later tomorrow evening.

The entire process of Parliamentary scrutiny for the 1,200 page document, which includes references to 23-year-old software and dangerously outdated security measures, is likely to be completed in less than 12 hours. 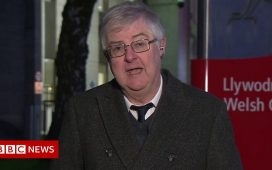 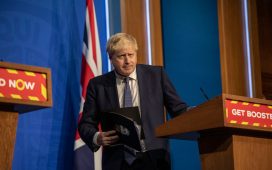