The Prime Minister defended the agreement in the House of Commons on Wednesday, saying it showed that the UK and EU were “sovereign equals”.

“The central purpose of this Bill is to accomplish something that the British people always knew in their hearts could be done and yet which we were continually told was impossible,” he said. “We were told we could not have our cake and eat it – do you remember how often we were told that?

“Namely that we could trade and co-operate, as we will, with our European neighbours on the closest terms of friendship and goodwill while retaining sovereign control of our laws and our national destiny.”

Labour leader  Sir Keir Starmer accused Mr Johnson of negotiating a “thin” deal with “many flaws”, but said the “only choice” was to approve the treaty to avoid a no-deal Brexit.

It came as top officials from the EU formally signed the deal with the UK after months of intense negotiations.

The documents will be flown across the Channel to London in an RAF plane for Prime Minister Boris Johnson to sign.

The agreement needs approval from Parliament, and from the EU’s legislature, which is not expected to take up the deal for weeks.

The 1,240-page post-Brexit deal was sealed by the EU and the U.K. on Christmas Eve, just a week before the year-end deadline.

“The agreement that we signed today is the result of months of intense negotiations in which the European Union has displayed an unprecedented level of unity,” Mr Michel said. “It is a fair and balanced agreement that fully protects the fundamental interests of the European Union and creates stability and predictability for citizens and companies”.

He added: “On major issues, the European Union stands ready to work shoulder to shoulder with the United Kingdom.” 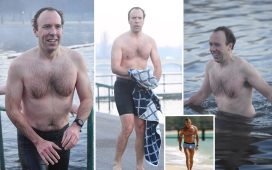 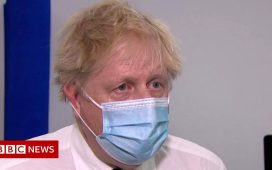 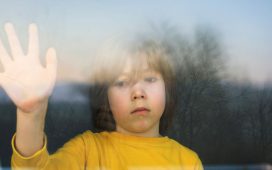 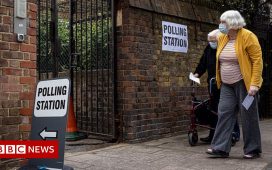