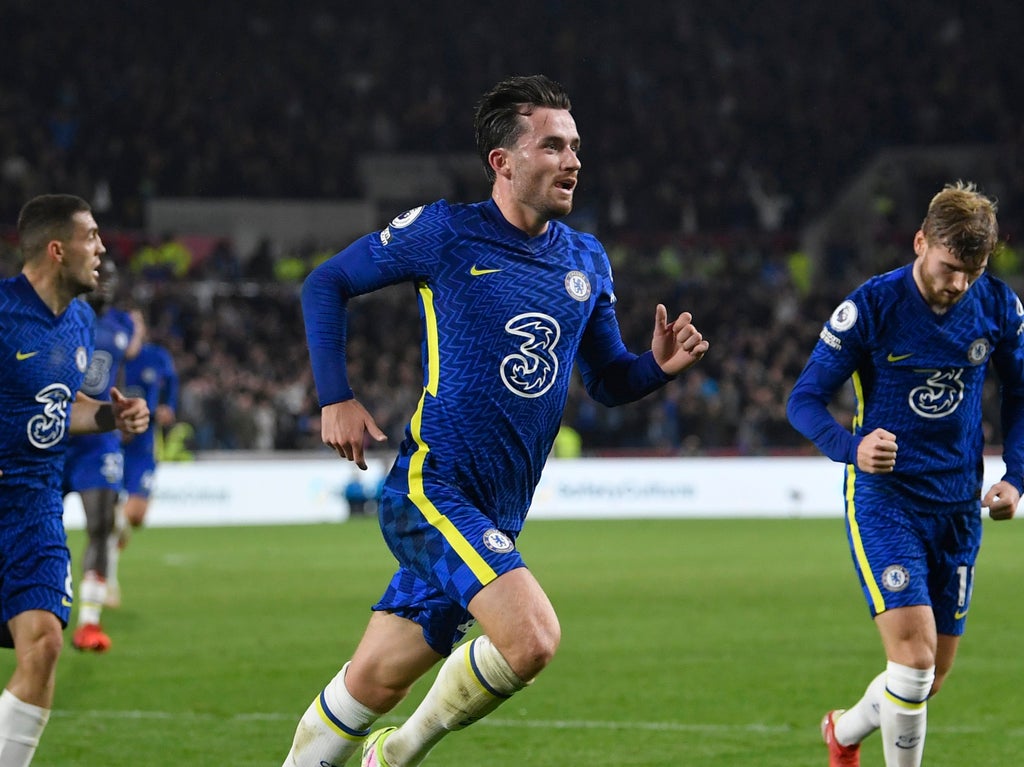 Tuchel on Chelsea injuries and Brentford

Chelsea visit Brentford in what should be an entertaining west London derby in the Premier League. Newly-promoted Brentford played out a 3-3 thriller with Liverpool in their last home match and Thomas Frank’s side are enjoying life in the top flight as they prepare to host the European champions. The Bees have also secured impressive wins over Arsenal and West Ham this season and will be quietly confident of causing a further upset and continuing their strong start to the campaign.

Thomas Tuchel’s Chelsea defeated Southampton at Stamford Bridge before the international break, which was a welcomed result following back-to-back defeats by Manchester City and Juventus. The Blues came into the weekend top of the Premier League table but will be looking for an improvement on their performance levels, although the possible returns of N’Golo Kante and Reece James should help in that regard. Romelu Lukaku will be aiming to get back among the goals after going three Premier League matches without scoring.

The Chelsea manager was wary of the challenge posed by visiting Brentford immediately after the international break, especially with defender Thiago Silva unavailable following his late involvement with Brazil. “This is the big challenge, and it’s always difficult after all the travelling and all the games for different teams, different countries, different styles of play,” Tuchel said. “Nobody expects an easy game tomorrow, this is clear for us. We face a tough opponent in a very difficult moment, because they are in a very good moment, they have a lot of points and they deserve them.”

Follow live updates from the Brentford Community Stadium, including team news, build-up, goal and score updates and post-game analysis – PLUS the end of Leicester vs Manchester United:

90 mins: Four minutes of added time to play here. Thomas Tuchel is encouraging his players on. Thomas Frank looks pensive. Mendy boots the ball up the pitch and Brentford recover the ball.

88 mins: Mendy’s stayed down after taking a ball to the face. He’s getting checked over as Reece James is ready to come on for the Blues. Mendy takes a drink and is happy to play on.

86 mins: Save! Chelsea are rocking and have Mendy to thank for saving them. Ghoddos chips a pass into the box and Jorgensen heads it down into the six-yard box. Jansson turns and smokes one on the half-volley but Mendy takes a heavy blow to the face as he stops the ball. How have Brentford not scored yet?

83 mins: Into the last 10 minutes now. Chelsea have regained a degree of control but Brentford are still a threat.

SAVE! Toney flicks a cross into the box from the left side. The ball loops over Sarr and drops for Ghoddos sweeping in from the right. He shoots but gets charged down by Mendy who makes a good low save to deny Brentford an equaliser!

80 mins: Brentford have had close to 90% possession over the last five minutes and most of it has been in Chelsea’s half. Thomas Tuchel is quite animated on the sidelines as Chelsea are being pushed deeper and deeper.

Another long throw comes into the box from Jorgensen, Toney shields the ball letting it drop for Ghoddos but his shot from just inside the box goes over the bar.

78 mins: Romelu Lukaku’s day is over and Kai Havertz comes on as his replacement. Chalobah mistimes a tackle on Toney in the Chelsea box and brings down the striker. The whole Brentford Community stadium appeals for a penalty but the offside flag goes up against Toney and Chelsea get away with one.

75 mins: OFF THE POST! This is the chance! The one that Brentford have been closing in on. They attack from the right with the ball coming to Forss. He chips it over the Chelsea back line as Mbeumo makes his run. He brings the ball down and hits it with his left foot. Mendy leaps across but doesn’t get there and ball collides into the near post and bounces clear! Brentford cannot get any closer without scoring!

72 mins: Sergi Canos’s day is done as he’s replaced with Saman Ghoddos. A long throw comes into the Chelsea penalty area is if flicked on towards the near post. Toney hits the volley on the spin and forces Mendy into a sharp save. He pushes the ball up nd over the crossbar giving Brentford a corner.

69 mins: What a miss! Kante slips a pass into the box for Werner who manages to turn towards goal and knock it into space for Lukaku. Lukaku receives the ball into the six-yard box but he belts it over the crossbar! He sighs with relief as the offside flag goes up but that seemed mighty close.

66 mins: Thomas Frank makes a change as well bringing Marcus Forss on for Frank Onyeka. Mount and Jansson tussle over the ball on the inside left but Jansson wins the battle and sends a pass to his fellow defender Pinnock who clears the Brentford lines. 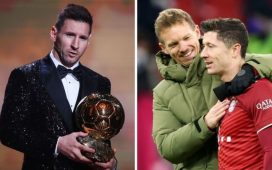 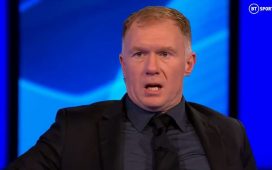 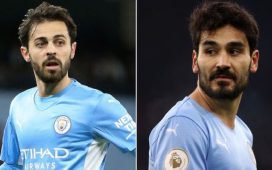