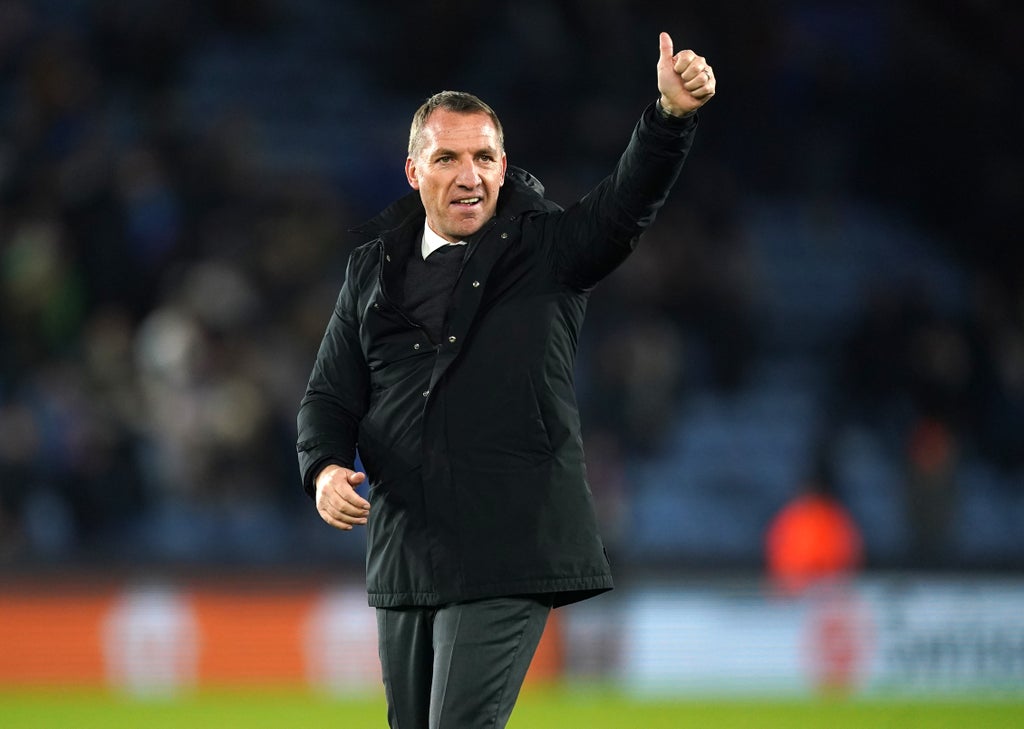 Boss Brendan Rodgers has urged Leicester to finish the job after they took control of their Europa League destiny.

Patson Daka, James Maddison and Wilfred Ndidi struck in the first half to beat Legia Warsaw 3-1 and send the Foxes top of Group C.

Victory over Napoli in Italy next month will guarantee a place in the last 16.

Spartak Moscow and Napoli are a point behind and Rodgers knows they cannot take progress for granted.

He said: “We’re at the top, in a great position and they (Napoli) will need to win and we need to get a result.

“Going into the last game, if we had said that before we kicked off, we would have taken that.

“You see the quality in the group, like Spartak beating Napoli and all the teams having good results but we are in control where we finish. Our objective at the beginning was to qualify so that’s all in our hands.

“Throughout the game we looked solid and we are in a great position now going into the last game.

“I thought we were unfortunate with the penalty but the objective was to win and play well and we did both of those.”

The Foxes lost Jonny Evans to a thigh injury after the warm up and he was replaced by Daniel Amartey but they quickly took control.

Daka drilled in to become Leicester’s top European goalscorer following Harvey Barnes’ run on 11 minutes and Maddison made it 2-0 soon after.

The midfielder collected Ademola Lookman’s pass and blasted in from 12 yards for his second goal of the season.

The Foxes then threatened to allow Legia back into the game on 26 minutes when Ndidi handled in the area and Mladenovic netted after Kasper Schmeichel saved Emreli’s penalty.

But Ndidi made amends by heading in Maddison’s corner seven minutes later to seal victory.

Barnes and Timothy Castagne went close in the second half while the Legia fans were involved in fights with the police as they tried to reach Leicester supporters.

Rodgers added: “Obviously it went on for a period of time and it’s not something you want to see at a football game.

“I haven’t seen or heard any details on it yet but hopefully no-one’s been injured.”

Legia’s nightmare season continued with the Polish champions second bottom of the Ekstraklasa.

Caretaker boss Marek Golebiewski said: “It was very difficult from the beginning, for the first goal we were still in the dressing room. We had a penalty and thanks to that we managed to make our loss a little bit smaller.

“We made a mistake for 3-1 and it was too difficult to score another two goals.

“If you play for Legia this is where you’re heart should be. The players know where they are and who they are playing for.” 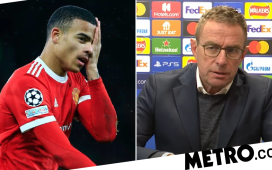 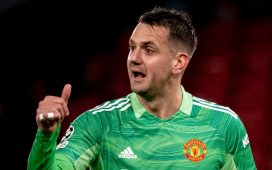 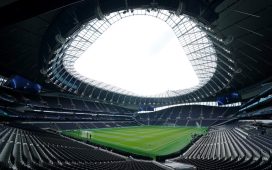 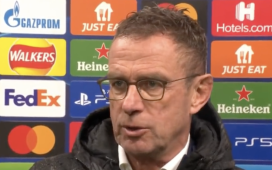