Brendan Foster has hailed the Blitz spirit of organisers in refusing to surrender to the pandemic and pressing ahead with tomorrow’s London Marathon.

Every major city marathon from Berlin to Chicago, Boston to New York, has been called off in this coronavirus-blighted year.

Yet London has found a way to stage an elite race in a bio-secure bubble in the nation’s capital – and even got Mo Farah to run as a pacemaker for Brits in search of an Olympic qualifying time.

“All the events around the world have been cancelled, but not London. It’s brilliant,” said Foster, for so long the BBC’s voice of athletics.

“As Jos Hermens, the manager of Eliud Kipchoge, said to me: “Typical London. The world’s collapsing around them and they keep going.”

For the first time in the event’s 40 years the mass participation race will not take place alongside the stars of the sport, with 45,000 instead running a virtual race on their own individual routes.

Kipchoge is odds-on to win his fifth London title – though his first over 19.7 laps of a screened-off course in St James’s Park – after the shock withdrawal last night of world number 2 Kenenisa Bekele due to a calf injury. 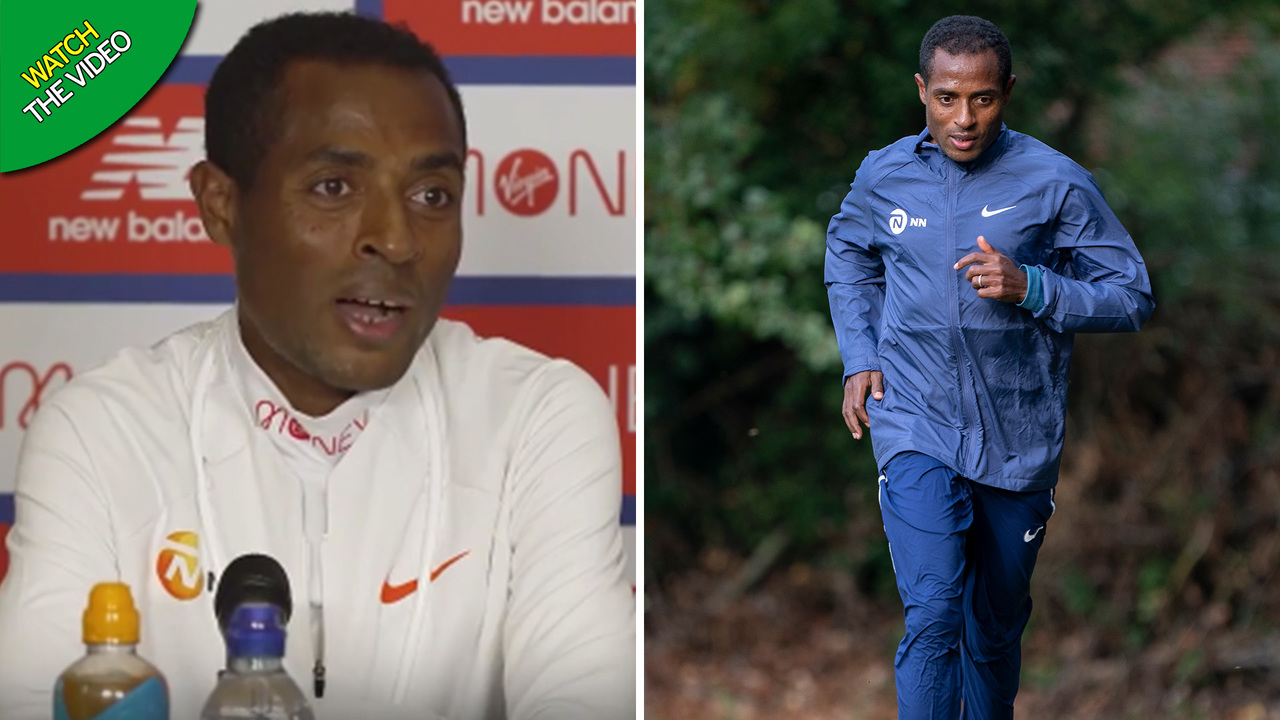 “It’s been more than a marathon effort to get it on,” added Foster, whose own Great North Run was unable to go ahead.

“The coronavirus is about keeping people apart whereas the London Marathon is about bringing people together, so they’ve had every hurdle thrown at them.

“It’s amazing that they’ve stuck at it and the athletes should be extremely grateful to them, as I know they are.”

Kipchoge, whose race is sandwiched between elite women’s event and wheelchair contests, declared his intention to: “bring hope to the world”.

The Kenyan took time out from his final preparations to praise Farah for showing a “massive heart” in agreeing to help his compatriots achieve their Tokyo goal.

“I want to say thank you to Mo for agreeing to pace the race,” he said. “That’s a big heart, a big show of humanity.

Rugby League World Cup: What are the key questions with one year to go?