Following several negotiations with the Federal Government, the Senior Staff Association of Nigerian Universities (SSANU) and Non-Academic Staff Union of the Universities (NASU) have suspended their strike.

NASU General Secretary, Com. Peters Adeyemi, who disclosed to journalists on Thursday after the meeting with government, said the unions agreed to suspend the national strike after extracting some concessions from the government.

He said the suspension will take effect from, Friday 26, 2021. Both unions under the Joint Action Committee commenced an indefinite strike on February 5, 2021, over the failure of government to resolve issues in the Integrated Personnel and Payroll Information System (IPPIS) amongst other issues.

They also protested the sharing formula of the N40 billion earned allowances and non-payment of arrears of the new minimum wage, among others.

Com. Adeyemi stressed that they will continue to monitor the agreements that have been reached with timeline, to ensure that the government implement its own side of the bargain.

According to him, the JAC leadership was given the mandate by its members to suspend the strike whenever an agreement was reached with the federal government.

He said: “We had eight items which we negotiated and which formed the basis for our ongoing national strike.

“Our members in our various campuses in the universities and inter-universities centres had appraised the draft MoU and then raised the few observations, but they granted us the mandate that if we are able to meet with the government which we have been able to do today and if the leadership is satisfied, we can go ahead and suspend the strike.

“So we have held the meeting with the government side and those areas that needed to be harmonised has been harmonised to the satisfaction of both parties and resulting from that development, we have agreed that the ongoing national strike in universities and inter universities centres should be suspended with effect from 12 midnight tomorrow which is Friday 26, February.

“We use this opportunity to appreciate our members for their commitment in this struggle, this strike is suspended and we are not mindful of the fact that we will continue to monitor the agreements that have been reached which has timeline and we hope that the FG we implement its own side of the bargain.

“If the FG doesn’t, we have no reason but to call our members to resume the suspended strike but for now, the strike is suspended with effect from 12 midnight of tomorrow February 26.”

Adeyemi further stressed that the union will not hesitate to call back its members to resume the suspended strike if the government fails to implement all the agreements reached.

Also speaking, the Minister of Labour and Employment, Dr Chris Ngige, told reporters that all the rough edges in the former negotiation had been straightened out.

He said: “If you remember, this is about the fourth negotiation we are having on the matters brought by the Joint Action Committee (JAC) of both unions and today’s deliberation has been very fruitful.

“We have issued a conciliation document, a Memorandum of Action (MOA) and the two unions will get back to their members today with the MOA. They have in good faith promised to revert to the government in the next 48 hours.

“So, we keep our fingers crossed, believing that their communication with their union members will be as quick and swift as they have promised us, more so when the government is desirous of the return of normal activities to the university system,  so that we can take the actions, one after the other,” the minister said.

He thanked the unions and the government side for responding to an emergency meeting convened within 24 hours and coming out with very positive results. 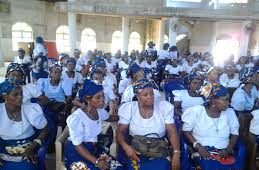 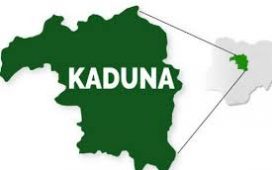 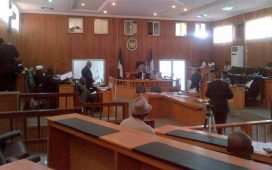 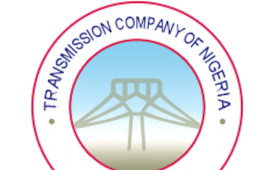 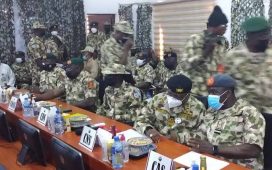