Clubs such as Liverpool, Man Utd and Man City could have faced FIFA sanctions had they played the likes of Alisson, Fred and Gabriel Jesus this weekend 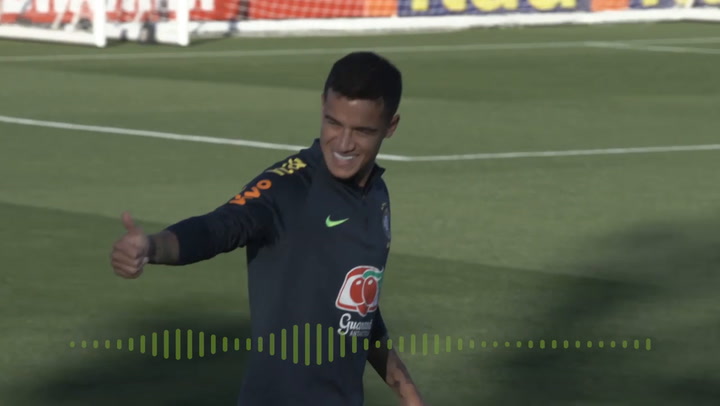 Premier League clubs have been cleared to play their Brazilian stars this weekend after 11th-hour talks with FIFA and various South American and Central American football associations.

Liverpool, Manchester United, Chelsea and Manchester City were among clubs who did not release Brazilian players for World Cup qualifiers due to them having to travel to COVID-19 ‘red list’ countries.

The clubs were told they must respect the five-day restriction rule on the availability of players who had not been released for international duty – or they could have faced FIFA sanctions.

That meant players such as Alisson, Fabinho, Fred and Thiago Silva were set to miss this weekend’s action – although Man City were prepared to defy the world governing body by playing Ederson and Gabriel Jesus.

But according to widespread reports, the Brazil FA and their counterparts in Chile, Paraguay and Mexico have now all backed down over the row – meaning Premier League clubs can play their stars.

The associations have all agreed to waive their automatic five-day restriction, freeing a host of top-flight players to return to action this weekend.

The climbdown comes after extensive talks over the past 24 hours between FIFA and the relevant associations.

Premier League clubs had refused to release players who would have been travelling to red list countries for international matches – because they would not be exempt from a 10-day hotel quarantine on their return.

“This afternoon they’re going to travel and be ready to play tomorrow. Maybe tonight or tomorrow we’ll have a letter from FIFA or the Premier League.

“I’d prefer to know, but the most important thing is that the clubs cannot do anything. We never said don’t go to play for the national teams. If they travel, they cannot play.

Guardiola will now be able to play Ederson and Jesus in Saturday’s game against Leicester City. Liverpool boss Jurgen Klopp can pick Alisson and Fabinho, Fred will be able to turn out for United and Chelsea can play Thiago.

Reuters claimed FIFA, the FA and Premier League were working closely together to find a solution with the UK government over red-list quarantine restrictions in the October international window. 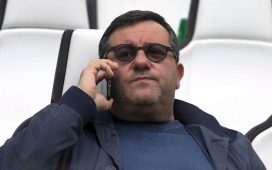 After 25 years of the Suits, is the spinning, self-interested ECB still fit for purpose? | Barney Ronay 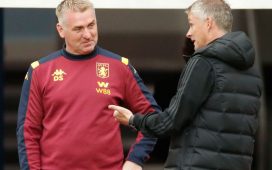 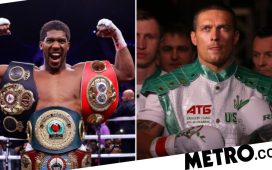 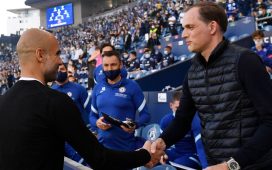 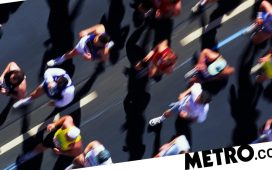 London Marathon 2022 ballot: How to enter next year’s race