If ever there was a game that went according to plan, it was most certainly this one and to the delight of the Brazilians too.

Andre Jardine’s side were fired up from the first whistle; Not allowing Egypt to string any passes together.

The only thing which Brazil were missing was that cutting edge in front of goal but on the 37th minute, it finally came through Matheus Cunha.

Egypt tried to pose a little threat but to no avail and if I’m being totally honest, I can’t ecen recall them having a shot on target.

But it’s only 1-0 so let’s see what the second half has instore for us. 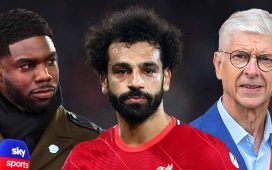 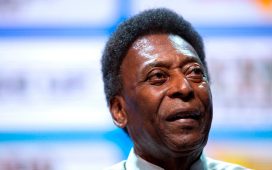 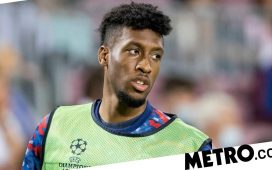