Studios and streamers are putting the pedal to the metal in hopes of snagging Brad Pitt‘s newest film project.

The 57-year-old Oscar winner is attached to star in an untitled ‘racing’ film to be helmed by Top Gun: Maverick director Joseph Kosinski, according to The Hollywood Reporter on Friday.

Thanks to Pitt’s perennial popularity and Kosinski’s high-profile Tom Cruise–starring sequel, film studios and streamers are now duking it out in a bidding war for the rights to the project. 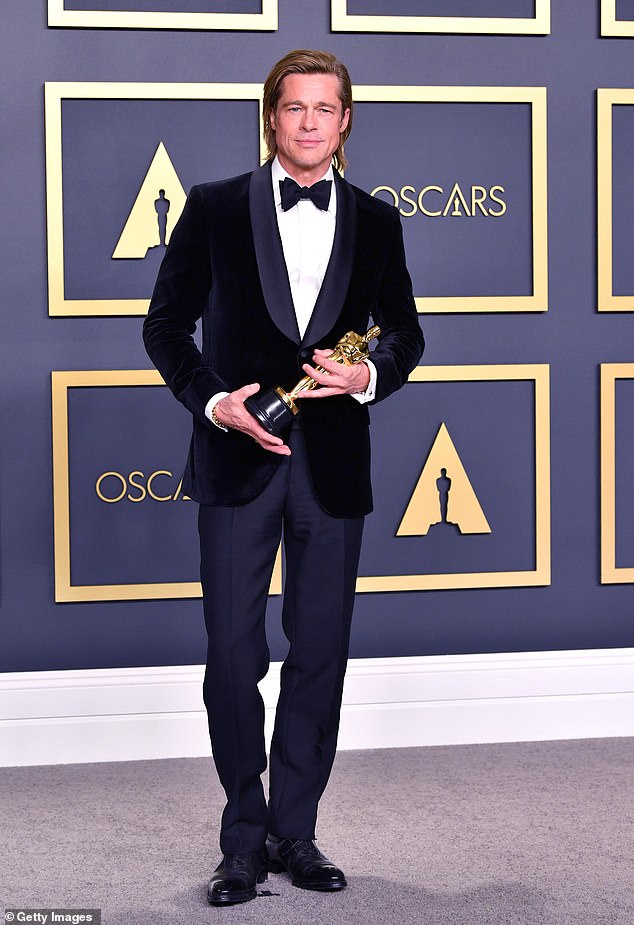 Racing for first: : An untitled ‘racing’ film with Brad Pitt, 57, attached to star has set Hollywood studios and streamers into a bidding war, according to The Hollywood Reporter; seen in February in 2020

The upcoming film is shaping up to have an action film dream team working under the hood, as super-producer Jerry Bruckheimer is attached to the project, as is screenwriter Ehren Kruger.

Sources told the publication that heavy hitters MGM, Paramount, Sony and Universal are all vying for the film.

They’re also competing with some of the most high-profile streaming services, including Amazon, Apple TV+ and Netflix.

The sources note that Disney, which doesn’t often engage in bidding wars like this, is also competing for Pitt’s new film.

Few details are available on the film, which is expected to be connected to racing, though insiders say that British Formula One racer Lewis Hamilton is connected to the project.

Pitt has reportedly long been interested in making a racing picture with Kosinski, and the duo were previously in talks to make an early version of what eventually became the hit racing film Ford V Ferrari.

An early version of the project was titled Go Like Hell and featured Kosinski directing Pitt with Tom Cruise. 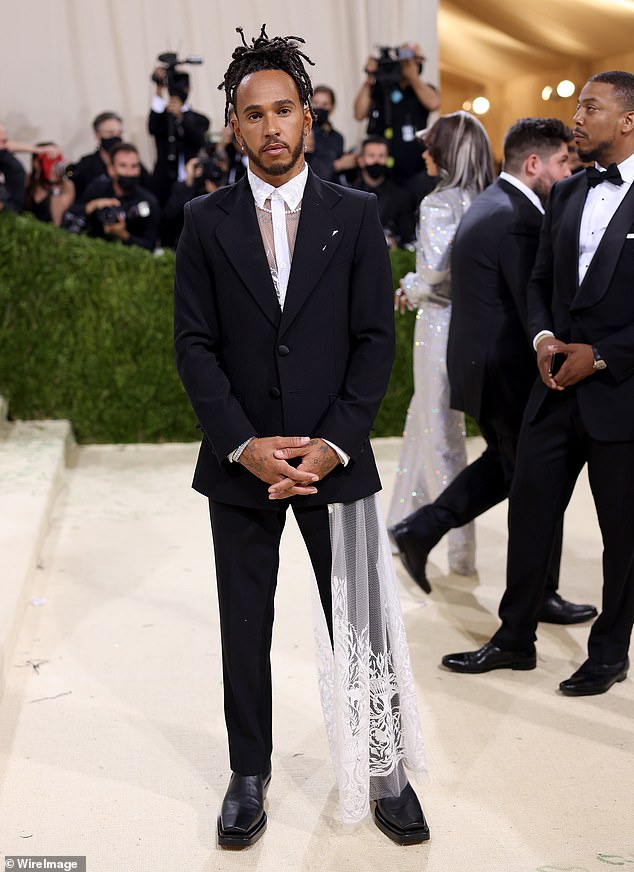 Experience: Few details are available on the film, which is expected to be connected to racing, though insiders say British racer Lewis Hamilton is connected to the project; pictured in September in NYC 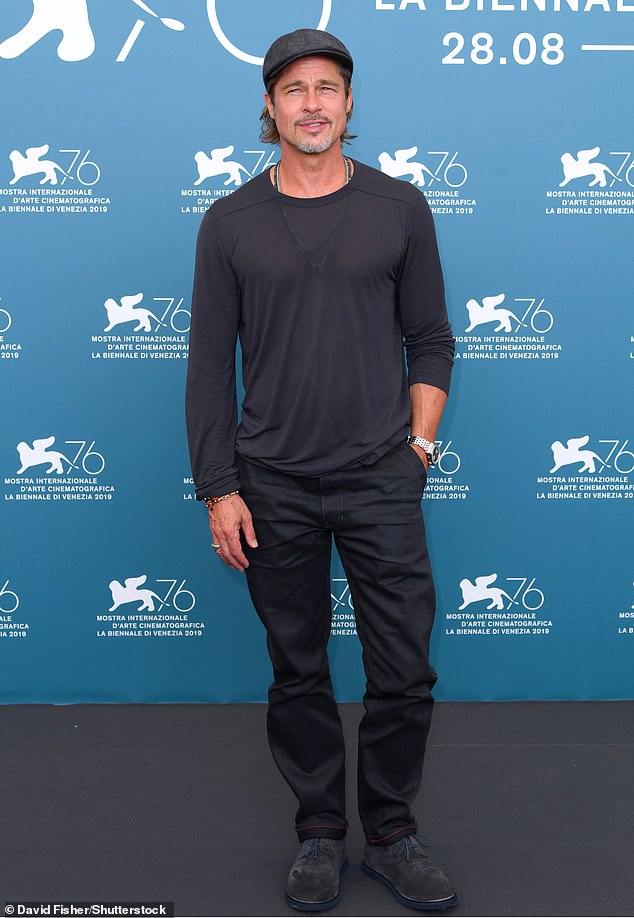 Change of plans: Pitt previously wanted to work on a racing film with Kosinski and Tom Cruise, which evolved into Ford V Ferrari and eventually starred Matt Damon and Christian Bale; pictured in 2019

Kosinski was still able to work with Cruise later on Top Gun: Maverick, and he may now have his chance to collaborate with Pitt.

Although racing- and car-focused films have a mixed history of success with audiences, Ford V Ferrari’s commercial performance and critical approval suggest that they can still be a hit under the right conditions.

Pitt received some of the greatest reviews of his career for his 2019 Quentin Tarantino film Once Upon A Time In Hollywood, which costarred Leonardo DiCaprio and Margot Robbie and earned him an Academy Award for Best Supporting Actor.

He followed it up with the critically acclaimed but underseen science fiction epic Ad Astra.

The actor and producer will next appear in the comedy The Lost City Of D with Sandra Bullock, the action thriller Bullet Train and La La Land director Damien Chazelle’s film Babylon. 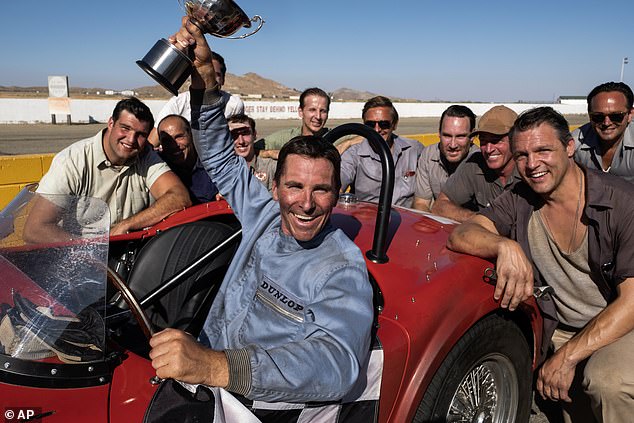 Crossing the finish line: The racing drama proved the sometimes-unreliable genre can still be a hit with audiences and critics alike; still from Ford V Ferrari 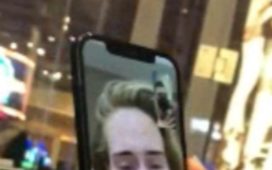 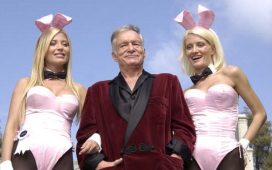 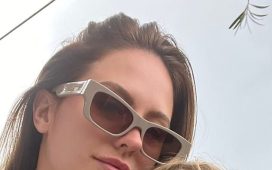 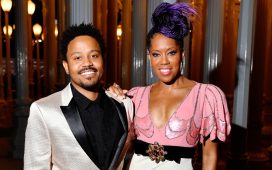