Boy, 15, seriously injured in collision with police vehicle in Stockport


The Independent Office for Police Conduct has confirmed it is investigating an incident in which a 15-year-old boy was injured in a collision involving a police vehicle.

Officers were responding to reports of a domestic disturbance in Stockport, Greater Manchester, when the incident happened on Boxing Day evening.

It is thought the victim was struck as he crossed Garners Lane. He suffered a serious head injury and is in a critical condition in hospital. Officers stopped and gave the teenager medical care until an ambulance arrived.

Greater Manchester police later reported the incident to the IOPC, which has begun an investigation.

Supt Marcus Noden, GMP’s divisional commander for Stockport, said: “This is a terribly sad incident and our thoughts are with the young boy and his loved ones.” He added: “This is an incident that police officers wish never to occur, and support is also being offered to the officers involved in last night’s events.”

The IOPC said in a statement: “We can confirm we have begun an investigation into a road traffic incident at around 9.30pm in Garners Lane, Stockport involving a police car and a 15-year-old male.

“After being notified by Greater Manchester police, we sent investigators to the scene and the police post-incident procedure to begin our inquiries and to start gathering evidence.

“Our thoughts are with the family and anyone else affected by this incident.”

GMP said its officers had been responding to “a domestic disturbance incident” at the time. “Police stopped and administered trauma care to a 15-year-old boy until the ambulance arrived.

“The boy has since been taken to hospital with a serious head injury where he remains in a critical condition.” 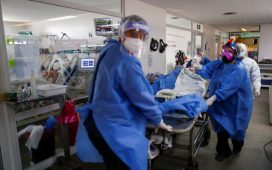 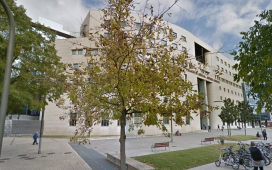 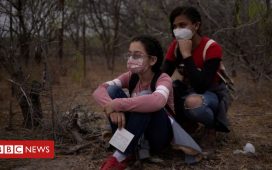