Bowman, who also serves as Blackhawks general manager, has helped to build three Stanley Cup championship teams in Chicago and has been a member of the national team advisory group since 2012.

“The combination of a Stanley Cup-winning GM and a Hall of Fame player who has competed in the Olympics in addition to his experience as an NHL GM, is certainly something we’re excited about,” said John Vanbiesbrouck, assistant executive director of hockey operations for USA Hockey, in a statement.

“Stan and Bill bring varied experiences over their highly successful careers, but the thing that stands out to me is that they are both winners.”

The United States men have not won ice hockey gold since hosting the 1980 Lake Placid Olympics.

They won silver at the 2002 Salt Lake City and 2010 Vancouver Winter Games, losing to Canada both times.

At the 2018 Pyeongchang Olympics the U.S. placed seventh in the final rankings after losing to the Czech Republic in the quarter-finals. 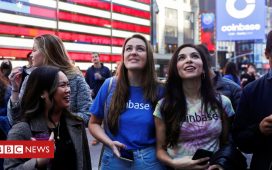 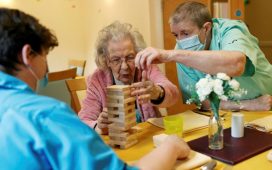 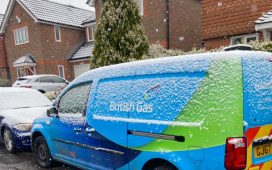