The Prime Minister’s official spokesman said he “abides by” the Ministerial Code, but left a massive get-out clause for him to refuse to quit over Downing Street parties

Boris Johnson will resign if he misled Parliament over Partygate – but only if he did it ‘knowingly’, Downing Street declared today.

The Prime Minister’s official spokesman said he “abides by” the Ministerial Code, which said ministers who “knowingly mislead Parliament will be expected to offer their resignation”.

But he hastily denied the PM had ever lied to Parliament, and urged journalists not to “jump ahead” of a fact-finding report on parties across Whitehall.

And the Prime Minister today launched so-called ‘Operation Save Big Dog’ into full flow as neither he nor ministers made any mention of Partygate at a Cabinet meeting this morning.

The flailing PM even tried to shore up his future by boasting about what he’ll achieve in his “third parliamentary session” – which would only end next year or the year after.

It comes after Boris Johnson ’s deputy Dominic Raab said a Prime Minister who intentionally misled Parliament would “normally” be expected to resign – but insisted the idea was “hypothetical”.

Mr Raab was dispatched to defend his boss after ex-aide Dominic Cummingssaid Boris Johnson lied to Parliament about a BYOB gathering on 20 May 2020.

The Prime Minister told MPs he “believed implicitly” it was a work event.

But Mr Cummings said principle private secretary (PPS) Martin Reynolds agreed to speak to Mr Johnson ahead of the event when another official said on e-mail that it broke the rules.

Mr Cummings also said he personally raised the “drinks party” with Boris Johnson and called No10 a “madhouse” but the Prime Minister “waved it aside”.

If true, this means the PM lied to the house in his apology last week.

The Ministerial Code says: “Ministers who knowingly mislead Parliament will be expected to offer their resignation to the Prime Minister.”

It came as two serving ministers broke cover to offer criticism of the PM’s No10 operation – after six backbench MPs called for him to resign.

Science minister George Freeman said people in positions of power “shouldn’t seek to escape public responsibility or accountability”, adding: “The prime minister and his office should set the highest standards.”

Health minister Maria Caulfield said that whether or not rules were “technically” breached, “the spirit of the rules” was broken. 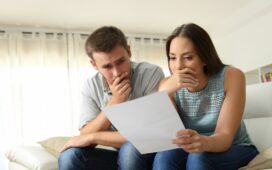 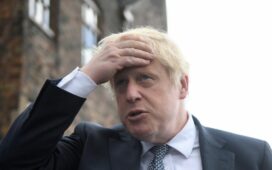 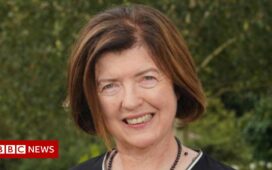 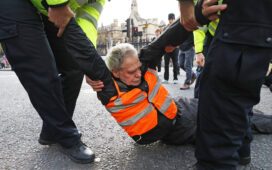 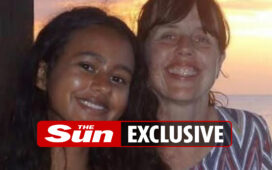