Boris Johnson has been condemned for welcoming a leader accused of anti-semitism and Islamophobia to Downing Street today.

Demonstrators held a protest outside as far-right Hungarian Prime Minister Viktor Orban, who has previously described migrants as “a poison”, was greeted by Mr Johnson.

His visit has been described as an “outrage” by anti-racism campaigners, who have called on the government to stand up against his “racist populism”.

Number 10 has defended the visit, claiming co-operation with Hungary is “vital” – although the meeting could put more strain on the UK’s difficult relationship with the EU.

Mr Orban has come under fire over his regime’s treatment of migrants, the LGBT community and the Gypsy, Roma and Traveller communities.

A Number 10 spokesman said human rights had been raised during today’s meeting between the two leaders, who were pictured smiling together outside Number 10.

Sabby Dhalu, Stand Up To Racism Co-Convenor , accused Mr Orban of building “a racist power base through scapegoating Muslim refugees and the Roma community”, adding: “It is an outrage that Orbán is being welcomed to Downing Street by Boris Johnson, but entirely in keeping with a Government that is itself targeting refugees, spreading Islamophobia, clamping down on protest and leading a racist divide and rule offensive.

“We must stand together against the rise of racist populism in Britain and across Europe.”

His views were echoed by Labour’s Diane Abbott, who said: “Boris Johnson should not be meeting Viktor Orban at all.

“Bigotry, antisemitism, Islamophobia, homophobia and mistreatment of the Gypsy, Roma and Traveller communities should not be rewarded but condemned.

“Authoritarians and reactionary nationalists always need scapegoats to cover for their own failings, and are desperate to be seen as international statesmen. That is what is going on here.”

He has twice blocked the EU from issuing statements condemning China for actions in Hong Kong. He also pushed the EU to lift sanctions on Belarus.

A spokeswoman for Mr Johnson said: “The Prime Minister raised his significant concerns about human rights in Hungary, including gender equality, LGBT rights and media freedom.

“The leaders also discussed a number of foreign policy issues including Russia, Belarus and China. The Prime Minister encouraged Hungary to use their influence to promote democracy and stability.”

Told Sky News: “I think Viktor Orban’s views on migrants are things that I would not endorse in any way.

“Having said that, I think that we have to engage with the EU, he’s an EU leader.

“Hungary is an EU country, we were part of the EU. And in this post-Brexit world, I think it’s absolutely right for us to be building bilateral relations with countries in the former EU.

“I think it’s completely reasonable to do that, and not to do so I think would be irresponsible.

“So it’s a diplomatic relationship that we want to develop.” 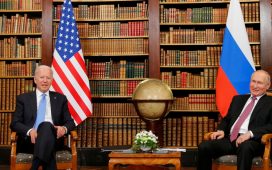 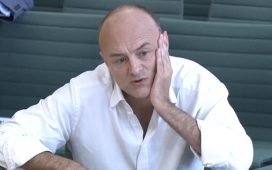 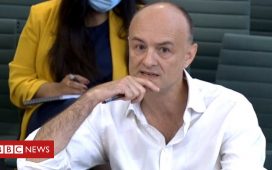 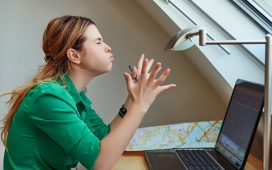 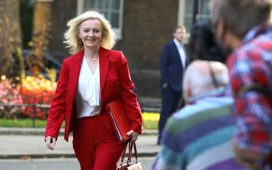 July 19 reopening: Ministers must hold their nerve for another month, says Liz Truss