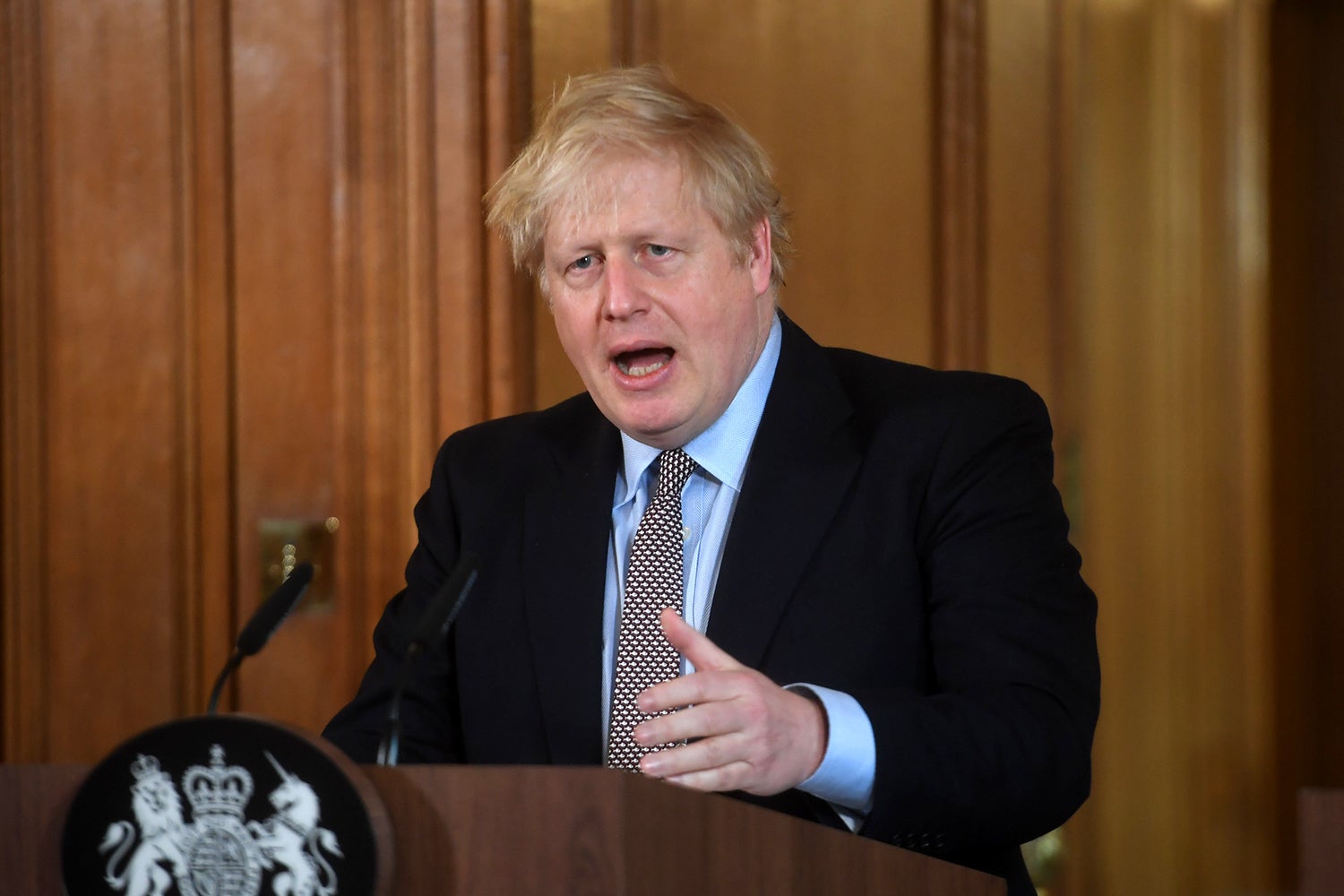 The Prime Minister will host a coronavirus press conference alongside the Government’s chief scientists on Wednesday.

It comes after the Prime Minister was forced to apologise after he fumbled when asked to explain new rules on social gatherings. He made the mistake only a few hours after his minister Gillian Keegan was unable to say whether households in the North-East could mix in pub gardens under new regulations.

The PM is expected to give an update on the Government’s latest response rather than announcing new lockdown measures.

The Prime Minister’s official spokesman told Westminster journalists: “The purpose of that is to provide an update on the latest statistics.

“It is not because there is some specific set of new announcements to make.”

Number 10 is offering members of the public the chance to ask questions during the conference.

The Government held daily coronavirus press conferences during the height of the pandemic but they were scrapped in the summer. Mr Johnson has pledged to hold them to “coincide with significant announcements”.