Boris Johnson is readying for a UK staycation amid a government U-turn over Covid travel curbs which sparked a backlash, it has been reported.

The Prime Minister and Carrie Johnson will stay at home for a break in the coming weeks, say reports.

It comes after the Government binned plans to introduce an ‘amber watchlist’ which would have signalled to holidaymakers when a country was under threat of shifting onto the red list at short notice.

After a backlash from the travel industry and Tory backbenchers the plan was set aside at the eleventh hour.

The government is now readying to give an update on the current travel rules, which could see a host of countries move from either the green, amber or red list of foreign destinations.

They will also stay with the Queen, say reports
(

The Sun reports that amid the changes the PM and his wife will opt for a staycation instead of a trip abroad.

The publication writes that they are ‘unlikely’ to choose Scotland after a disastrous camping trip last year.

Sources claimed Mr Johnson and his wife will also stay with the Queen at Balmoral later this month in the premier’s traditional holiday.

Meanwhile, Brits will get an update this week on which countries are safe for travel in the latest review of the traffic light system.

Travellers from red list countries are forced to isolate for 10 days in a Government approved hotel – at a cost of £1,750 per person.

As well as the green, amber and red categories, there is already a green watchlist, with countries like Madeira and Croatia marked as at risk of shifting to amber.

France has been put into a separate category, dubbed “amber plus”, which means the exemption from quarantine for fully vaccinated travellers from amber list countries does not apply.

The decision, which has infuriated Paris, was taken due to the prevalence of Beta variant cases.

Huw Merriman, the Tory chairman of the Commons Transport Committee, led a furious backlash against the idea of a new amber watchlist. 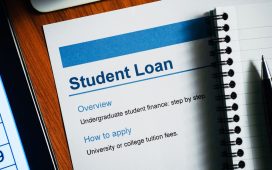 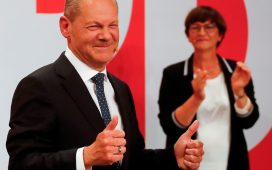 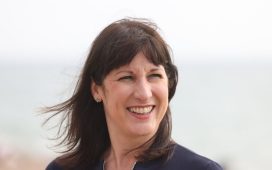 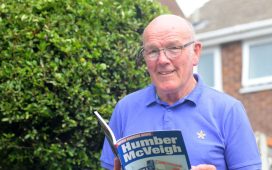