chools in England will not reopen before March 8, Boris Johnson has announced as he dashed hopes of children returning after half-term.

The Prime Minister revealed on Wednesday that schools will not start reopening after the February break as previously hoped.

It comes after Tory backbenchers and Labour MPs called for clarity over the return to school and raised serious concerns about the impact closures were having on children’s mental health.

In a statement to the Commons, the PM said: “If we achieve our target of vaccinating everyone in the four most vulnerable groups with their first dose by February 15, and every passing day sees more progress towards that goal, then those groups (will) have developed immunity from the virus about three-weeks later, that is by March 8.

“We hope it will therefore be safe to begin the reopening of schools from Monday, March 8.”

He said other “economic and social restrictions” would be removed thereafter as and when the “data permits”.

When the latest national lockdown was first announced, the PM said that schools would remain closed to the majority of children until the February half-term.

Today he reiterated the need to give parents and teachers as much certainty as possible, including two weeks’ notice of the return of face-to-face teaching.

Mr Johnson added: “So I must inform the House that for the reasons I have outlined it will not be possible to reopen schools immediately after the February half-term.

“But I know how frustrating that will be for pupils and teachers who want nothing more than to get back to the classroom.

“For parents and for carers who spent so many months juggling their day jobs, not only with home schooling but meeting the myriad other demands of their children from breakfast until bedtime.”

He said they will work with parents, teachers and schools so that pupils can make up their learning over the course of this parliament.

Reacting to the announcement, Geoff Barton, general secretary of the Association of School and College Leaders, said: “What is crucial is that the government ensures that full reopening is done in a way which is safe and sustainable, and which inspires the confidence of education staff and the public.

“It must straighten out the confusion over the use of rapid turnaround coronavirus tests, review its guidance on safety measures for schools to make sure these are fit-for-purpose, and set out a timetable for the vaccination of education staff.”

Only vulnerable children and those whose parents are key workers have been allowed to attend school since the country’s third lockdown came into force at the start of January. 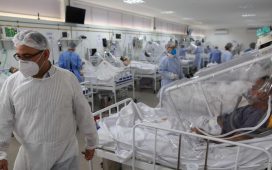 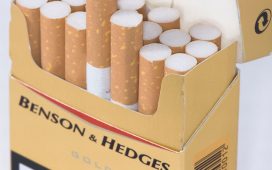 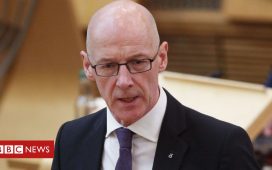