Boris Johnson has suffered a fierce Tory backlash over his plans for a £4 billion cut to the UK’s foreign aid budget.

Furious Tory MPs urged the Prime Minister in the Commons to stick to a manifesto commitment to spend 0.7% of gross national income on help for the world’s poorest.

Ex-PM Theresa May warned the plan would have a “devastating impact” on the world’s poorest people and do serious “damage” to Britain’s international reputation.

“I’ve defended a blue brick in that red wall for 33 years and I can tell you that they’re wrong,” he said.

The angry debate over the temporary cut to 0.5% of GDP is embarrassing for Mr Johnson coming just days before hosting the G7 summit in Cornwall.

But No 10 refused calls from the Speaker to give MPs a vote on the issue. 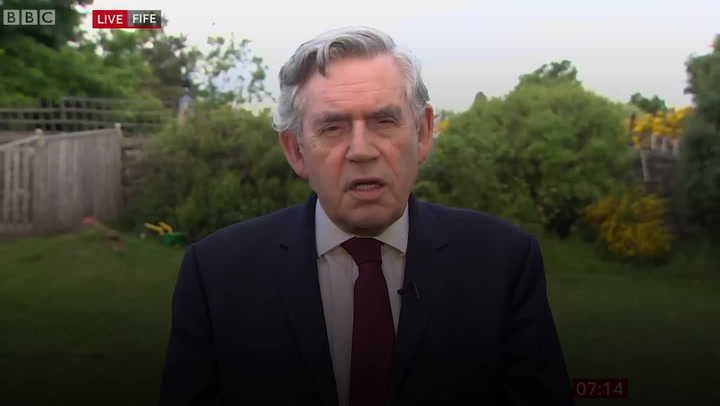 The PM’s spokesman insisted the Government was “acting in accordance” with the original act by cutting spending by £4bn amid the economic fall-out of the pandemic.

Yet Britain is the only G7 nation planning to cut foreign aid this year.

He added: “It’s not proper and it’s fundamentally un-British and we shouldn’t behave in this way.”

Mrs May told MPs: “I urge the Government to reinstate the 0.7% – it is what it promised, it will show that we act according to our values and it will save lives.”

“The damage it does to our reputation means that it will be far harder for us as a country to argue for change that we want internationally.”

The PM was spared an embarrassing Tory defeat on Monday after a plan to force him to make up the cash cut from the foreign aid budget from a pot for a new research agency failed.

Treasury minister Steve Barclay claimed the Government wanted to return to 0.7% when the economic situation allowed.