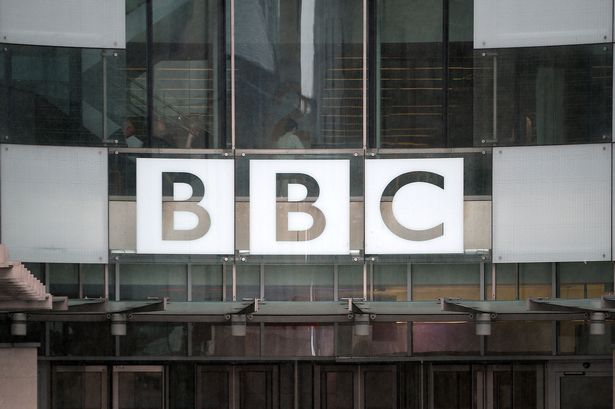 Boris Johnson has appointed two Brexit-backing critics of the BBC to key roles in the media.

The newspaper said Mr Dacre had drinks with Mr Johnson in Downing Street in February, before the coronavirus pandemic occired and is now in talks with No 10 about the Ofcom role.

Mr Dacre will want to crack down on alleged BBC bias and encourage the corporation to downsize so it can focus on its core public service responsibilities.

But the Times reports Whitehall sources say he “passionately believes it needs saving from itself”.

While he was editing the Daily Mail, Mr Dacre was highly critical of digital platforms such as Google and Facebook that earn huge sums by recycling stories taken from other media outlets without paying.

He also claimed the platforms were used to publicise “fake news”.

Please check back regularly for updates on this developing story here at Mirror.co.uk.

For the latest news and breaking news visit Mirror.co.uk/news.

We’re also on Facebook /dailymirror – your must-see news, features, videos and pictures throughout the day from the Daily Mirror, Sunday Mirror and Mirror Online.