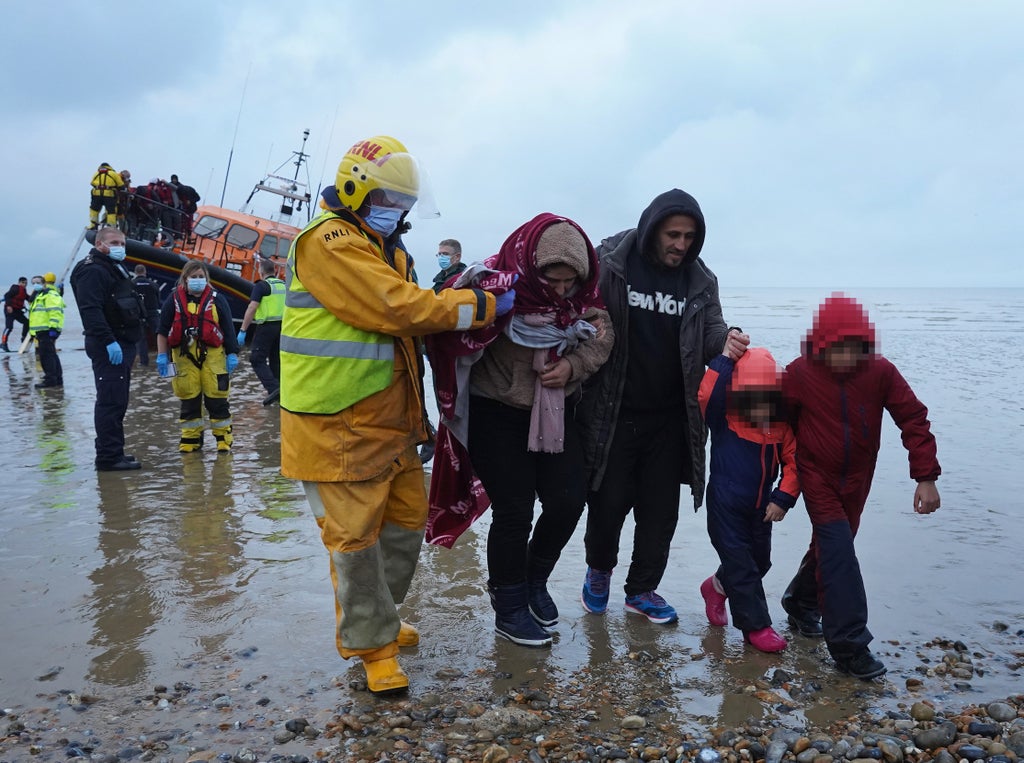 The deaths of 27 people trying to make the perilous journey last week has sparked a diplomatic row, with Britain barred from talks in Calais yesterday when interior ministers from across Europe met to discuss the migrant crisis.

Britain was “disinvited” when French President Emmanuel Macron reacted furiously to a letter published by the Prime Minister on Twitter in which he called on France to agree to “take back” people who cross the Channel to Britain.

Speaking to reporters in France Monday morning, interior minister Gérald Darmanin said: “When there are serious diplomatic exchanges and lives that are at stake and some minutes later you see that a letter, which no one has ever mentioned before, is published on Twitter from the British Prime Minister to the President of the French Republic before the President of the Republic has received it, it’s a bit peculiar.

He added that British and French relations were not currently “normal” and that private exchanges were “not always in line with our public exchanges.”

He tweeted: “When Mr Johnson says that France must ‘take back its migrants’, what he is really asking is for France to exonerate him from any responsibility for receiving them. The British Government must take responsibility.”

Mohammed Shekha, one of the two survivors of the Channel crossing tragedy, has claimed both countries refused to rescue people as their boat began sinking last Wednesday.

The 21-year-old, from northern Iraq, described victims making desperate calls to the French and British authorities and claimed both sides denied responsibility for the rescue.

Mubin Hussein, 16, from Iraq, is believed to have called coastguards as their dinghy began to sink.

He, his mother Kazhal Ahmed, 45, and sisters Haida, 22, and Hasti, seven, are believed to have drowned.

Mr Shekha told Kurdish state broadcaster Rudaw: “We called French police and they told us to send a live location. So we sent them the location, but they said ‘you are in British territory, we cannot do anything’. We then called the British, but they said ‘no, call the French’.”

At the crisis meeting, France and other EU countries agreed measures to strengthen operations in the Channel to prevent people making the dangerous journey. Leaders also called for greater co-operation with the UK, despite the Home Secretary Priti Patel being “disinvited” from the meeting. 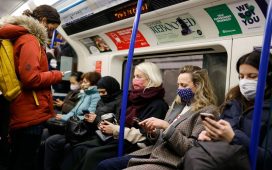 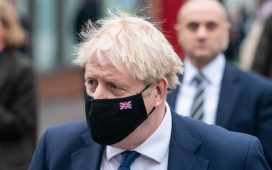 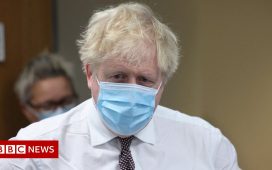