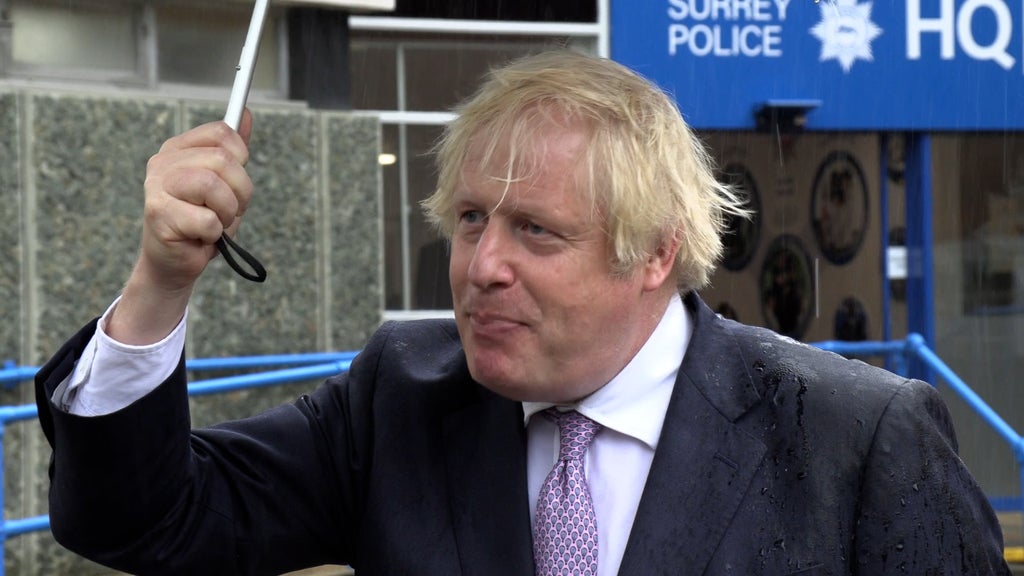 he Prime Minister was mocked for getting drenched even though he was holding an umbrella.

Boris Johnson braved the weather to visit Surrey Police headquarters in Guildford on Tuesday to launch his new anti-crime policy.

Mr Johnson used the interview to promise the wider use of public “chain gangs” to tackle yobs as he defended his approach to law and order in the face of police anger over a pay freeze.

But the politician got almost as much attention for his attempt to defy the weather.

Social media was awash with the hilarious memes after the Prime Minister appeared to be totally soaking while standing under an umbrella in the clip circulating on Twitter.

One viewer said the sight of the PM “holding an umbrella but still being soaking wet is about as apt a visual description of the man as you can get”.

Another wrote: “The biggest task Boris Johnson faces today: learning how to effectively use an umbrella.”

Others added: “Boris Johnson holding an umbrella and his suit still getting soaked is the funniest thing I’ve seen today.” 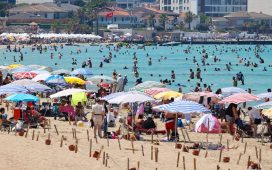 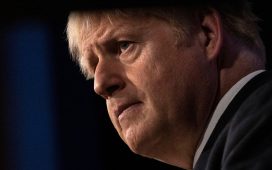 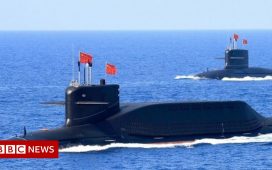 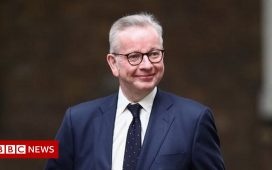