Government figures suggest the number of doctors and nurses rose last year but the Prime Minister said he wanted to go further in the coming year.

A Downing Street spokesman said that Mr Johnson is set to call on those looking for a job or a career change to consider frontline public sector roles in 2021.

More than one million jobs are thought to have been lost as a result of restrictions brought in to control the spread of coronavirus.

As part of efforts to reach those affected by the jobs downturn, there is set to be a recruitment blitz in the coming months to encourage people to consider taking up frontline posts across the NHS, teaching and prisons.

There will also be a specific television advertising drive for police officers, due to start on Tuesday January 5, across England and Wales.

Mr Johnson said: “We have the very best public servants and I feel an enormous sense of admiration when I think about the care, fortitude and determination with which our doctors, nurses, teachers, police officers and prison workers have faced up to the challenges of the pandemic.

“There is light at the end of the Covid tunnel – the vaccine provides increasing hope of returning to normality by Easter and I am determined that we build back better from the pandemic and take advantage of the opportunities that are ahead.

“My commitment to recruit more teachers, nurses, police officers and other frontline workers is unwavering.

“We have made good progress this year, but 2021 will be a year of growth and renewal – and having the very best frontline workers will be a critical part of that.”

According to figures from the Department of Health and Social Care, the number of nurses in the NHS in England increased by 13,313 last year to a record 299,184.

A spokesman for the Royal College of Nursing said the nurse recruitment figures for 2020 had been “inflated” by staff returning to work during the pandemic.

“The level of unfilled nurse jobs is stubbornly high as 2021 begins,” the spokesman warned.

“The Government must do all it can to convince these professionals to stay and bring others in permanently, with an early and significant NHS pay rise and the real support nursing students need.”

The number of doctors also rose by an additional 6,030, according to health officials, with the latest figures released in September indicating that there are almost 122,500 registered in the country.

Teacher numbers are also up, with 41,000 new trainees recruited during 2020, while the Government is looking to put 20,000 more police on the beat before the next election, with 6,000 already hired.

Border Force ranks have been beefed-up as part of Brexit preparations – around 900 additional operational staff were recruited in the 2019/20 financial year and a further 1,100 staff will be recruited by July 2021, a Number 10 spokesman said.

Meanwhile, a further 1,760 prison officers were recruited across England and Wales, alongside an additional 443 probation officers, during 2020.

The Ministry of Justice plans to recruit a further 3,200 prison officers and 1,500 probation officers during the financial year 2021/22, a spokesman added. 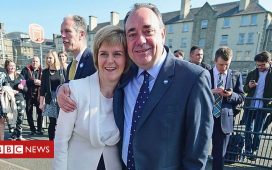 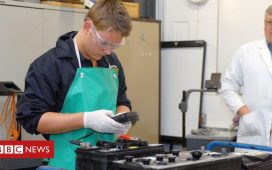 Universities degree 'not the only route to success' 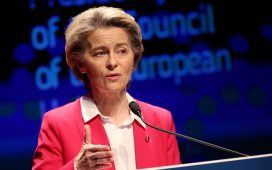 Social media giants are danger to democracy and must be reined in, warns Brussels boss 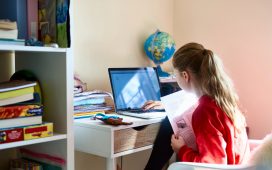 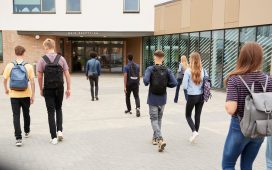 Ministers could intervene over 'failing' colleges in new education plan 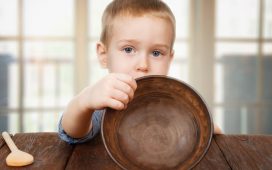 Third of kids in relative poverty by 2024 without action, warns children's tsar