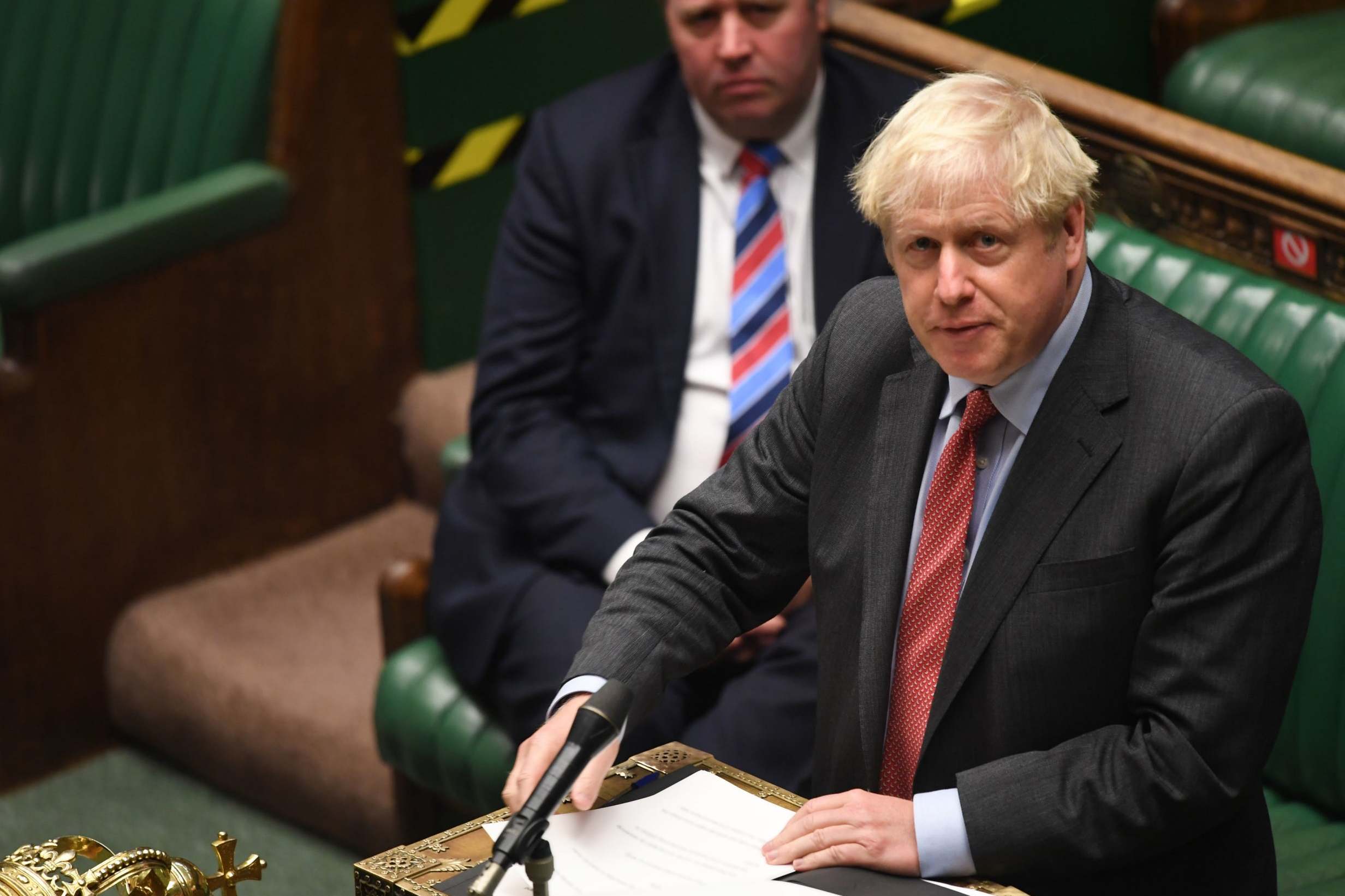 Boris Johnson faced a growing risk of defeat by Tory heavyweights accusing him of trying to rule “by fiat” over lockdown measures.

More than 40 Tories – enough to overturn the PM’s majority – are backing an amendment by Sir Graham Brady, chairman of the powerful 1922 Committee, to force Commons votes before measures like the 10pm curfew on pubs come into force.

Tom Tugendhat, chair of the Foreign Affairs select committee told Radio 4’s Today: “The idea that we can have a permanent state where the Government is making emergency decisions for people and effectively controlling the lives of 65 million people by fiat is not sustainable.”

Huw Merriman, chair of the Transport select committee, said he would back the Brady amendment because “decisions impacting life chances and livelihoods are better made when scrutinised and stress-tested”.

He said it was also “good for cohesion if MPs directly endorse and own the action Government needs to take.”

It is not clear if Speaker Lindsay Hoyle will call a vote on the amendment, and senior Tories say Mr Johnson is keen to offer ways of working more closely with MPs, without having to hold Commons divisions that might slow emergency action to defeat coronavirus.

Some rebels just want Parliament to have more say, while some think Mr Johnson went too far with measures this week early closure for pubs and asking people to work from home if possible.