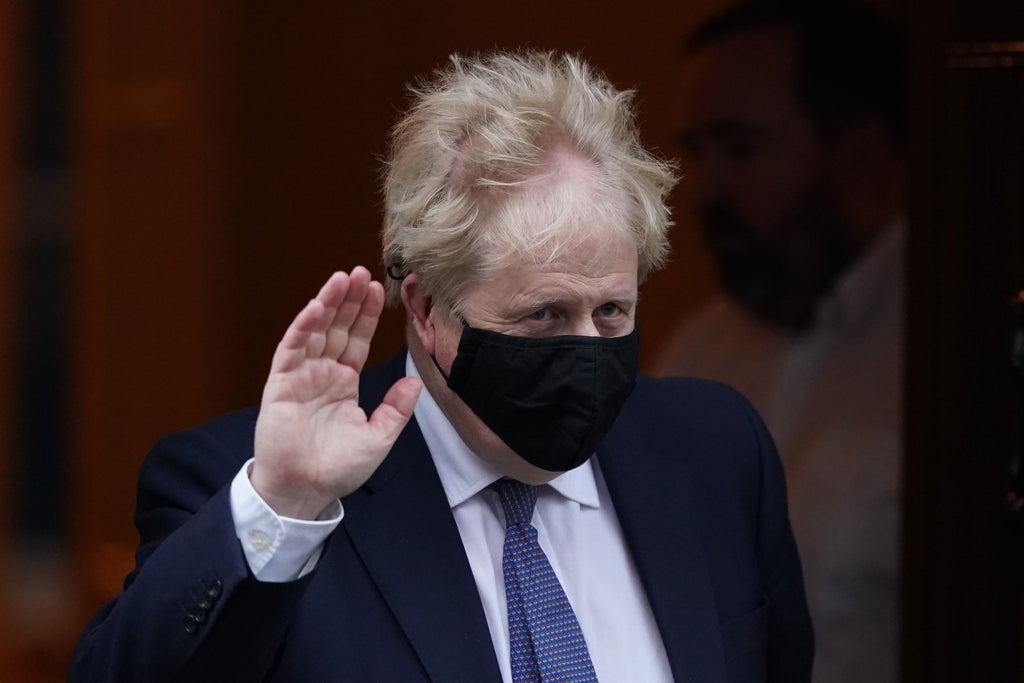 Last week Mr Johnson’s former senior adviser Dominic Cummings claimed in a blogpost that an investigation into a series of alleged Downing Street parties being conducted by senior civil servant Sue Gray should be broadened to include ‘Socially Distanced Drinks’ on Wednesday 20 May 2020.

The allegation comes on top of claims Mr Johnson and his wife Carrie attended a “cheese and wine gathering” along with senior aides in the garden of No10 five days earlier.

At the time strict lockdown rules were still in place with gatherings limited to two people, who could only meet outdoors and at a distance of at least two metres.

Asked on Monday if he and Mrs Johnson had attended the May 20 event, Mr Johnson told broadcasters: “All that, as you know, is the subject of a proper investigation by Sue Gray.”

Pressed on whether he had been interviewed by Ms Gray, he said: “All that is a subject for investigation by Sue Gray.”

It is understood Ms Gray is now looking into the event on May 20, which Mr Cummings claims he warned senior colleagues about at the time.

Later on Monday the Prime Minister’s spokesman also failed to clear up whether Mr Johnson had been present at the May 20 gathering. “As I have made clear before there is an independent process going on to look into this led by Sue Gray and I can’t comment further while that is taking place,” the spokesman said.

Quizzed on why Mr Johnson was not able to simply confirm whether he had attended or not, his spokesman added: “He, like me, is making clear it’s right to allow this independent process to take place before commenting further.”

The Sunday Times cited three sources stating Mr Johnson’s principal private secretary, Martin Reynolds, had emailed officials with an invite to the May 20 gathering, which included a message to “BYOB”, believed to be a reference to bring your own bottle.

Amid reports that Mr Reynolds could now be moved to a new diplomatic role following the storm over parties, the PM’s spokesman insisted on Monday there the senior aide would be staying in position.

“I have seen the speculation,” the spokesman said. “The Prime Minister has full confidence in his team.”

Earlier the Levelling Up Secretary Michael Gove added to the mystery over the May 20 gathering when he claimed he couldn’t remember what he was doing on that date.

Asked by Sky News presenter Kay Burley if he had been invited to the gathering, Mr Gove replied: “I can’t remember what I was doing on 20 May last year.”

Pressed on how many parties he attended at Number 10, he answered: “Very very few Kay”. Asked if he “went to some”, he added: “No” before saying that Ms Gray would investigate the matter “remorselessly”.

Amid a string of claims about parties which may have flouted rules – including gatherings in the run up to Christmas 2020 when tough restrictions were in place in London – Ministers have repeatedly insisted that all Covid guidelines were followed.

Meanwhile it is understood that the Parliamentary Standards watchdog Kathryn Stone will not be pursuing an inquiry into the lavish refurbishment of Mr Johnson’s Downing Street flat.

Labour last week called on Ms Stone to open a fresh inquiry into the affair after letters between the Prime Minister and the Independent Adviser for Ministerial Standards Lord Geidt were published which criticised the Number 10 operation over the affair.

The letters included details of WhatsApp messages between the Prime Minister and Tory donor Lord Brownlow relating to the refurbishment of the flat which Labour claimed showed a culture of “funds for favours”.

Although Mr Johnson offered a sincere and humble apology for Number 10’s failure to disclose details of the WhatsApp messages with Lord Brownlow, Lord Geidt concluded Mr Johnson did not break the ministerial code. 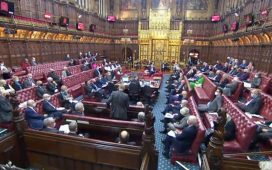