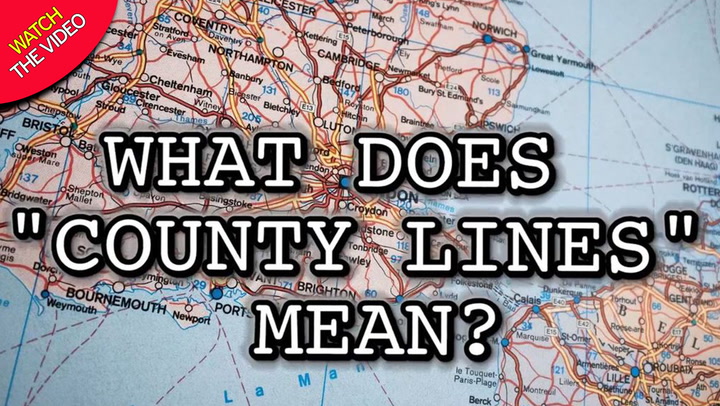 What does county lines mean?

Boris Johnson announces a crackdown on “county lines” drug gangs amid Tory fears Labour is beating them on crime.

The Prime Minister will launch a decade-long plan to tackle drug-related crime, which will reportedly include stripping offenders of passports and driving licences.

The crackdown will also include football-style travel bans and harsher sentences.

The Home Office said £300million would be “invested in pursuing and closing down the ruthless gangs who exploit and threaten our most vulnerable in society for financial gain through the illegal drugs trade”.

The vow is part of the Government’s 10-year Drugs Strategy, published today, to tackle supply of and demand for narcotics.

The Prime Minister, who has previously admitted trying cocaine, said:

“Drugs are a scourge on our society, fuelling violence on our streets which communities across the country are forced to endure.

“That’s why, to cut crime and truly level up across the country, we must step up efforts to wipe out the vile county lines gangs who are blighting our neighbourhoods, exploiting children and ruining lives.

“Backed by record investment, the strategy we’re setting out today will attack supply and break the county lines model which sees criminals profit from people’s misery. Those who break the law will have nowhere to hide.”

Some Conservative backbenchers are wary of Labour seizing the initiative on crime.

Keir Starmer was Director of Public Prosecutions and has previously spoken of his pride in sending offenders to court.

Crime is seen as a key campaigning issue where Labour is confident it can take on the Tories.

‘They were like bandits’ – how did the rich get richer?