BORIS Johnson could unveil an increase in defence spending as soon as next week, The Sun can reveal.

Government sources believe the PM will use next week’s NATO summit to pledge a hike in the Ministry of Defence’s budget that has been hammered by inflation and the war in Ukraine.

The Defence Secretary Ben Wallace has repeatedly warned the UK’s promise to spend 2.5 per cent of output on defence at risk of being missed by the middle of the decade.

He has written to No10 and the Treasury to directly warn the crucial NATO commitment will be missed by 2025 without a major cash injection.

Last month he said publicly: “I have always said as a threat changes, so should our funding. No different from other parts of Government, if pressure on the NHS goes up, that gets met with money. If threat changes, then that should.”

Last night a source said: “The PM is committed to modernising the armed forces with more AI, more cyber, space and drones. But that came with cuts to troops and tanks and other kit. 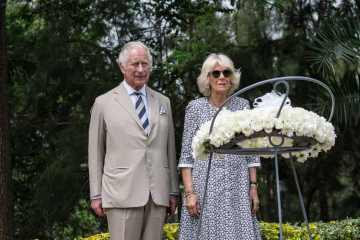 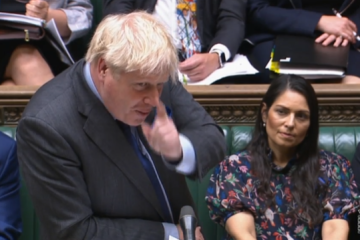 “Ukraine is a reminder that quantity is a quality all of its own. Is now really the time to slash our fleet of tanks?”

“The difficulty is how do you increase defence spending when the country is facing a cost of living crisis.”