England could be facing a full lockdown until Easter with Boris Johnson set to make a decision in the next 24 hours as coronavirus infections continue to surge “out of control”.

Mr Johnson admitted yesterday that curbs were “probably about to get tougher” despite three-quarters of England already being in Tier 4.

Labour leader Keir Starmer yesterday called for a national lockdown within a matter of hours and accused the Prime Minister of presiding over “chaos”.

Further reports suggest the country’s most vulnerable will be urged to remain at home, with a decision on school closures reportedly to come by the end of the week.

It comes as Professor Sir Mark Walport, a member of the Government’s Scientific Advisory Group for Emergencies (Sage), has warned the new strain is “transmitting more readily in younger age groups”.

With a further 54,990 positive tests and 454 deaths recorded on Sunday, some primary schools are set to ignore the January 4 re-opening and remain closed, despite Mr Johnson’s assurances the vast majority of schools are safe.

While reiterating things would eventually improve by the spring, with the newly approved Oxford vaccine to be rolled out from Monday, Mr Johnson has admitted the UK faces a “tough period ahead”.

He said “tens of millions” would have been inoculated across the country in the next three months, as the UK moves closer to its 12-month anniversary of the first full lockdown on March 23.

Publicly, the PM stated on Sunday it may be that “we need to do things in the new few weeks” to help stem the tide – and admitting he is mulling over further school closures.

However, there are reports he may quickly take further action.

The Daily Telegraph understands that discussions have already begun about the return of shielding, and that a further announcement on school closures could come as soon as this week. 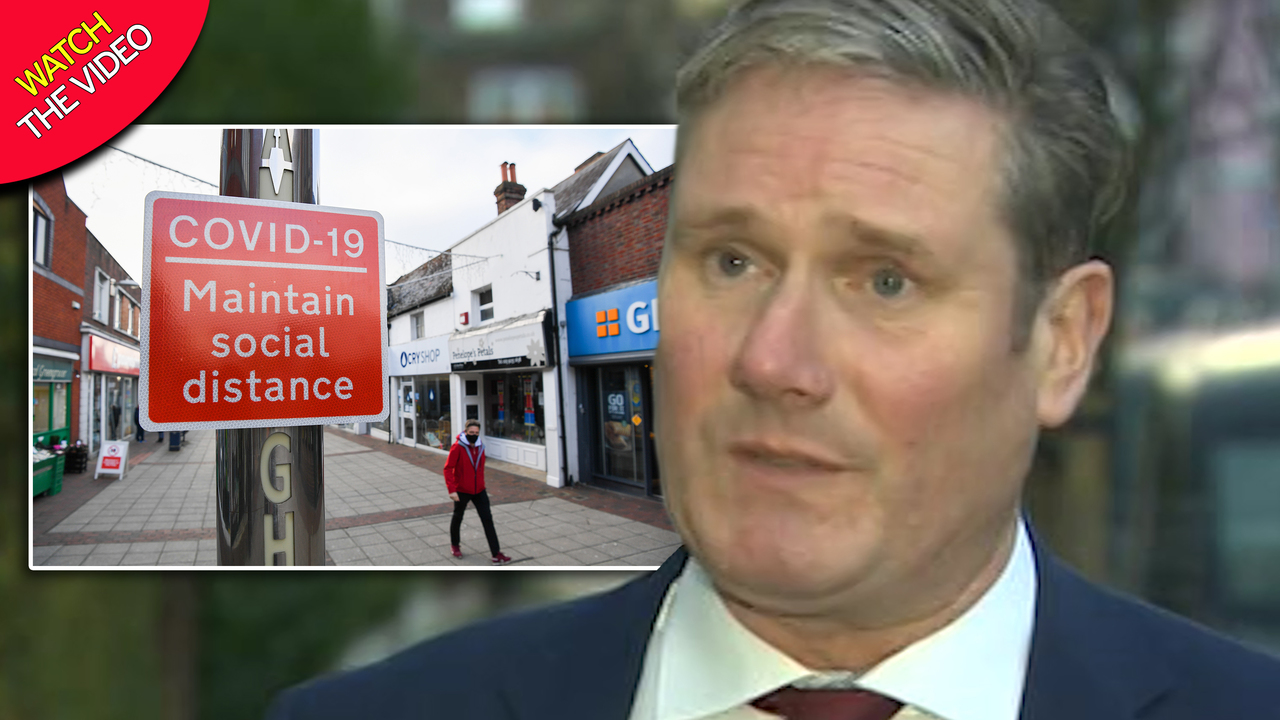 Talks are understood to include whether specific age groups, such as over-70s, should be lumped in after all vulnerable people in Tier 4 areas were told to isolate last month.

While, according to the Daily Mail, the Government’s Covid-O committee is said to be meeting later today to decide whether a third national lockdown is required, or at least expanding Tier 4 to more areas.

However, MPs would have to approve a third lockdown, with some Conservatives already suggesting they would be against the idea.

Mr Johnson told the Andrew Marr Show, Downing Street is assessing whether Tier 4 restrictions across two thirds of the country – are tough enough, emphasising: “We’ve got to keep things under constant review.”

Another 20 million people across England were forced into the highest level of restrictions last week, meaning non-essential shops and businesses closed and people are limited to meeting one other person from a different household outdoors.

READ  Labour's John McDonnell: 'I own this disaster'

Mr Starmer said: “Let’s not have the Prime Minister saying, ‘I’m going to do it, but not yet.”

“That’s the problem he has made so many times. Nationwide lockdown – the Prime Minister has hinted that that’s going to happen, but he’s delaying again; and we can’t afford that again.

Pushed by Mr Marr on what some of the tougher restrictions being considered are, if not a lockdown, Mr Johnson he was “not going to speculate” but added school closures “is one of those things”.

“It’s not something we necessarily want to do,” he said.

Professor Walport told the BBC programme said while the new Covid variant does not appear to “cause worse disease” or be resistant to the vaccine, he said “much tighter social-distancing measures” are needed to control the spread.

A No10 source told the Daily Mail the PM “has been consistently clear” that any decisions have been driven by a need to “protect the NHS and save lives”.

They accused Labour of “playing party politics” while the Government’s “targeted approach is the right one”. 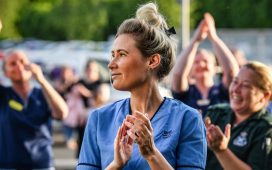 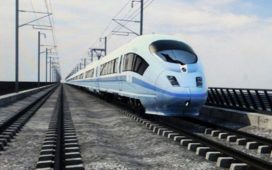