Boris Johnson and Joe Biden today said they are keeping an open mind on whether a leak from a Chinese laboratory unleashed the coronavirus pandemic.

Speaking at the G7 Summit in Carbis Bay, the Prime Minister said the best advice he had was that it jumped species from an animal.

“At the moment, the advice that we have had is that it doesn’t look as though this particular disease of zoonotic origin came from a lab,” he said.

“Clearly anybody sensible would want to keep an open mind about that.”

World leaders meeting in Cornwall discussed the theory the virus escaped from a laboratory, amid mounting claims Covid-19 could have emerged from an accident at the Wuhan Institute of Virology.

US President Joe Biden said: “I have not reached a conclusion because our intelligence community is not certain yet.

“Whether or not this was a consequence from the marketplace of a bat interfacing with animals… or whether it was an experiment gone awry in a laboratory.”

He added: “It’s important to know the answer to that.”

The city was at the centre of the first outbreak in December 2019.

Asked about the possibility the virus escaped in a lab leak, Mr Raab said the UK’s “best information” remained that it “jumped” from animals to humans – but admitted they did not have “all the answers”.

“That’s why internationally we wanted the review to be able to go into China to get all the answers, so that we have the full picture rather than these possible, potential, plausible options,” he told Sky News.

“But, on balance, we do not believe that it came from a laboratory.

“We think it is much more likely to have jumped from animal species.”

Speaking to journalists at the G7 Summit over a video link from Geneva,

Dr Tedros, who has previously urged China to fully cooperate with investigations, said grieving families whose loved ones died from Covid-19 should have answers over the theory.

He added: “The respect these people deserve is knowing what the origin of this disease is.” 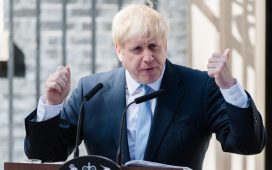 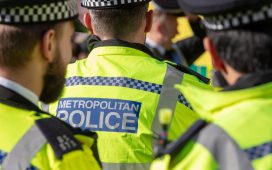 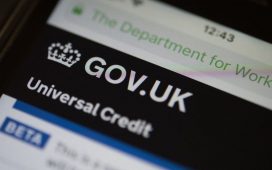 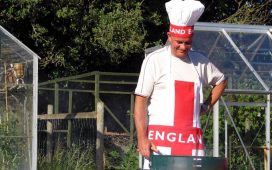 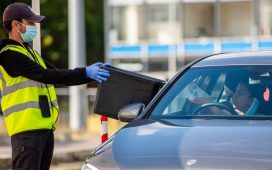