Tanya Roberts has sadly passed away at the age of 65.

The former Bond Girl has died after it was reported that she “collapsed” after walking her dogs on  Christmas Eve.

The 65-year-old is said to have died at L.A.’s Cedars-Sinai Hospital on Monday night after her partner Lance O’Brien incorrectly told her rep she had passed away the day before.

Explaining the confusion on Monday, Lance told TMZ he had visited Tanya in hospital on Sunday and said he thought she had ‘faded away’ and left without speaking to medical staff.

Lance then called Tanya’s representative Mike Pingel, and told him: ‘She died in my arms’ when he came to pick him up his car.

Tanya had been in hospital since Christmas Eve after collapsing while walking her dogs.

Over her three decade spanning career, Tanya made numerous appearances in film and TV shows and posed for Playboy.

She is perhaps best known for playing Donna Pinciotti’s ‘hot mum’ Midge, in sitcom That 70s Show and also as a Charlie’s Angel in the iconic TV series.

She was also Bond girl Stacey Sutton alongside Roger Moore in 1958’s A View to a Kill. 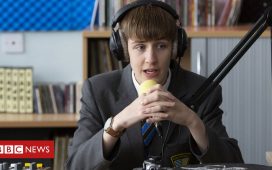 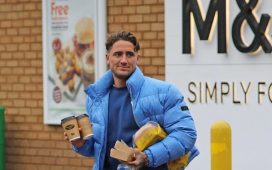 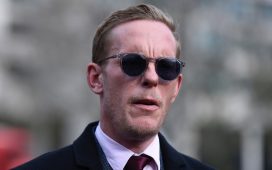