BON Jovi’s Richie Sambora and ex-girlfriend Nikki Lund have collaborated on a love song as they put their breakup behind them after their nasty split, The Sun can exclusively reveal.

The 61-year-old rock guitarist and singer-songwriter reportedly had a tumultuous relationship with the designer for close to a decade.

But the pair have now put their differences aside and joined forces once again, this time in the recording studio for the track, You and I.

Nikki, 38, told The Sun exclusively: “Richie and I went through a very difficult time together and it couldn’t feel better to be close and truly be able to work together again.

“We actually wrote this song years ago and I decided it was time to release it as a remix.

“It was tough to have a very public break up but this is just another way for us to move forward and remain friends.

“We have been talking music a lot lately.  I feel like Richie is always writing and always creating, it’s a natural process for him. He is full of ideas and so versatile.

“During the pandemic, we have spent so much time on Facetime.

“He will sing and play the guitar for each other, just jamming on ideas, musical or lyrical.

“He gives me input on a song I have written or I listen to a new tune of his. It is something we both enjoy and have connected on from day one.”

Nikki, who has also designed the clothes for her sexed-up music video for the track, described the release as a “twisted love song,” which was originally written for a man but has become a “girl anthem”.

She explained: “The world needs an uplifting feel-good song right now in these uncertain times and You and I fits the bill for me.

“I put it on, turn it up really loud, and dance all by myself. It lifts me up.”

Discussing the writing process, Nikki said she usually begins with a guitar riff or a beat and then the lyrics “just flow.”

She said: “Of course, It changes depending on who I am writing with and the vibe or the nature of the song.

“I’m a pop kid who appreciates pop melodies, however, I love the edge and influence of live instrumentation.

“The dancier songs are mainly remixes of the original versions but still hold up on their own.”

Asked how she manages to juggle all her work and family commitments, she said: “I work when I am inspired at all hours of the day.

“Luckily, I have a home studio that I can record a riff or sing a poetic lyric in anytime I want. It is basically therapy for me.

“Having support and help from family I trust is so key for me in raising my son, surrounding him with love and safety allows me the mental freedom to focus on work when I have to go full speed ahead.”

Nikki plans to continue collaborating with Richie on new tracks, along with singer-songwriter, Lauren Christie, who has worked with the likes of Britney Spears, Avril Lavigne and G-Eazy.

“They are music royalty and I feel honored to create music with them,” she said.

Her track with Sambora has already been added to the Sirius XM playlist, and you can hear more from the duo here – You and I (Kue Remix) – Extended.wav⁠⁦‪dropbox.com‬⁩. 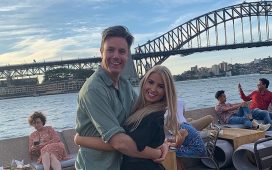 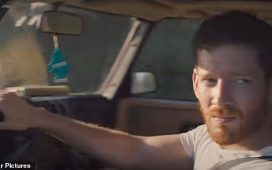 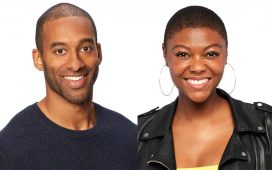 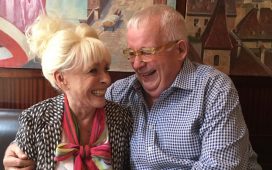 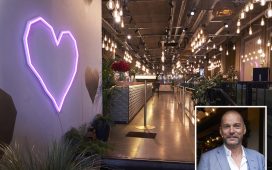 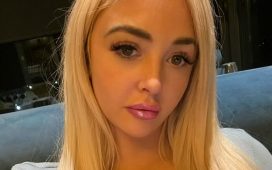