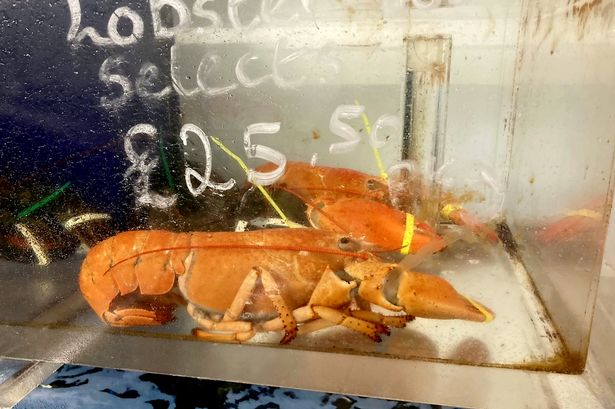 Plans to ban lobsters being boiled alive could be included in a new law, it has been reported.

The Mirror revealed in 2018 that ministers were considering a ban on cooking crustaceans by boiling them alive.

But they were absent from the Animal Welfare (Sentience) Bill, currently under debate in the House of Lords, which only covers animals with a backbone.

According to the Evening Standard, amendments to the law being considered by peers could would mean crabs, lobsters, octopuses and squid would be recognised as sentient beings which can feel pain.

That would give them legal protection against being boiled alive, and require them to be stunned or chilled before boiling.

And an amendment put forward Baroness Hayman of Ullock would also ban shrink wrapping live shell fish or sending them through the post.

Lobsters are among the only creatures we eat in Britain that are sold alive for slaughter at home or in restaurants.

The RSPCA, the British Veterinary Association (BVA) and campaign group Crustacean Compassion have called on the Government to include invertebrates in the Animal Welfare law.

The BVA said there is a “decade of compelling scientific evidence of their ability to feel pain”.

A spokesperson said: “Three years ago, in 2018, we delivered our campaign to then-Environment Secretary Michael Gove and were promised a review of the evidence of decapod crustacean sentience.”

Maisie Tomlinson, co-director of Crustacean Compassion, told the Times: “It is wonderful to hear that the government is planning to support the inclusion of decapods and cephalopods in the sentience bill.

“There is more than enough evidence for the ability of these sensitive, captivating creatures to feel pain and suffer. They undergo appalling treatment in the food industry.”

UK Covid live news: fully vaccinated travellers from US and EU arrive in UK without having to isolate 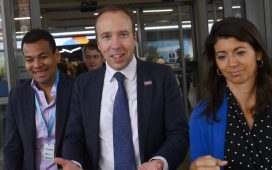 MPs who sit on parliamentary groups face scrutiny over lobbying 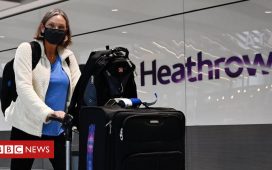 Our political class is agreed: this is all someone else’s fault | Nesrine Malik