US regulators have slapped Boeing with a $17 million (£12m) fine over problems with hundreds of its 737 Max planes.

The penalty comes more than a year after the FAA first reported the issues.

The company must also tighten up its production process and sourcing arrangements under the terms of the settlement.

FAA Administrator Steve Dickson said: ‘Keeping the flying public safe is our primary responsibility. That is not negotiable, and the FAA will hold Boeing and the aviation industry accountable to keep our skies safe.’

‘These penalties stem from issues that were raised in 2019 and which we fully resolved in our production system and supply chain. We continue to devote time and resources to improving safety and quality performance across our operations.

‘This includes ensuring that our teammates understand all requirements and comply with them in every way.’

The settlement is the latest blow to the aerospace giant, which has already been hit with billions of dollars worth of fines in relation to its 737 MAX planes.

The planes were grounded in 2019 after nearly 350 passengers died in two fatal crashes in Indonesia and Ethiopia.

The FAA cleared the planes to fly again last year, but some critics warned the approval came to soon.

Retired senior manager Ed Pierson told US lawmakers he had raised serious concerns over production processes at Boeing’s factory in Renton, Washington, in 2018.

Pierson discussed his concerns with Boeing lawyers, but he said the company did nothing in response.

Boeing agreed to pay $2.5 billion in January after the company was accused of lying to regulators about the capabilities of its MCAS software. 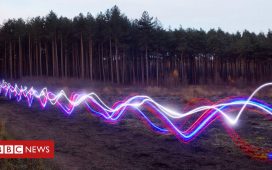 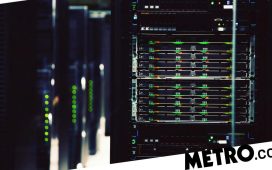 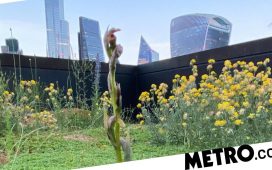 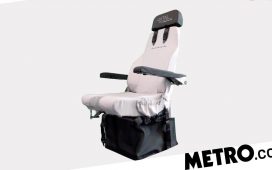