The Bank of England is increasingly concerned about the impact of the cladding crisis on financial stability and has been pressuring lenders to audit their exposure to homes that might be unsellable, according to three people with knowledge of the situation.

The Prudential Regulation Authority, the BoE body responsible for supervising banks, believes the government has not yet grasped the scale of the cladding crisis and expects that the costs to mortgage lenders will be larger than those outlined so far, said the people.

Credit risk specialists at the PRA are “investigating the financial stability implications of the fire safety issue”, according to one of the people. The PRA declined to comment.

Owners of property with potentially unsafe cladding are now faced with huge bills, either for work to fix defects or to maintain temporary fire safety measures such as 24-hour patrols of buildings. Until that work is fully costed or complete, valuers cannot assess the worth of a property, preventing lenders from issuing mortgages on those homes.

The government has created a building safety fund, but that does not cover many of the costs associated with the crisis, leaving individual leaseholders on the hook for tens of thousands of pounds.

If a large number of leaseholders are forced to pay for costly fire safety work, that would stretch their ability to meet mortgage payments and could trigger a wave of defaults. Ultimately, their flats could fall into the hands of lenders. But without costly repair work, those properties would remain effectively valueless and hard to sell.

The PRA’s worries had been stoked by the fact that “the bills have started coming in” for repair work, said one of those familiar with the body’s thinking. “That has impressed on them that this [cost] is a far higher chunk of the overall value of the property than the government has anticipated,” she said.

The PRA has been urging mortgage lenders including Lloyds and Nationwide to conduct thorough audits of their loan books to determine how much capital is at risk as a result of the crisis, according to the three people who are familiar with the PRA’s thinking. 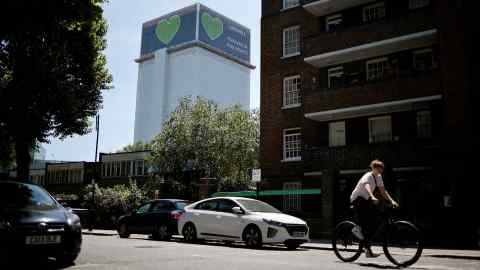 Both lenders increased their provisions to cover potential costs arising from the building safety crisis earlier this year.

Concern over the safety of building cladding was triggered by the Grenfell Tower fire in 2017 in which 72 people died. At first, high-rise tower blocks clad in similar materials to Grenfell were the subject of scrutiny, but the scale of the crisis was broadened in January last year when ministers guided that multistorey, multi-occupancy residential buildings of any height should be assessed for fire risk, dragging in more than 800,000 additional flats across the UK.

The latest attempt by ministers to resolve the impasse has been a move to withdraw that advice and replace it with a new standard, hoping that would free up lenders to issue mortgages on homes below 18 metres high. The government’s new guidance is also intended to help save leaseholders from paying for safety work on lower-risk buildings.

But surveyors objected to those plans, adding to evidence that the intervention would not be the quick fix the government had hoped for. 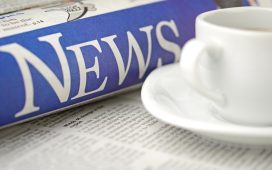 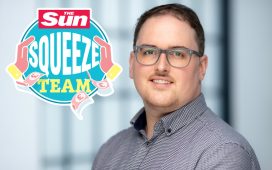