The bodies of four South Africans who went missing at sea while on holiday in Mozambique have been repatriated back to country.

The families’ spokesperson Bongani Diako said the bodies were brought back to South Africa on Tuesday.

“The past eight days were a painful experience of uncertainty and sadness for the four affected families and many of our fellow South Africans,” Diako said in a statement.

He said on arrival, each of the bodies would be directed to the province where their family resided and where their funeral services would take place.

Diako said a joint funeral would be held on Sunday for Lesego Matsepe and Mmatholo Mogafe, who were both from Groblersdal in Limpopo, while Gregory Mfune’s would be held in Bethlehem in the Free State on Saturday, and David Kaise’s funeral in Embalenhle in Mpumalanga.

“We would like to express our sincere appreciation to the search and rescue teams, all the authorities and the people of Mozambique for their important role in the search for the bodies of our beloved. Our special gratitude to the residents of the area around Makaneta, where the bodies were separately uncovered, for remaining on the watch and alerting the authorities on time,” Diako said.

The Middleburg Observer reported last week that a group of eight young people in their 20s took a boat cruise to Inhaca Island on Monday, January 14.

Five members of the group reportedly went swimming, but were swept away from shore by a strong current.

One managed to make it back to shore, but the other four – two men and two women – were missing.

Lesego Matsepe, Mmatholo Mogafe, David Kaise and Gregory Mfune were part of a group of eight friends who went to Mozambique to celebrate a birthday. #sabcnews pic.twitter.com/wad6i43vH7 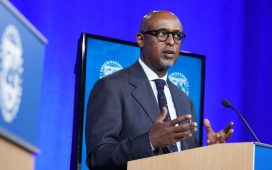 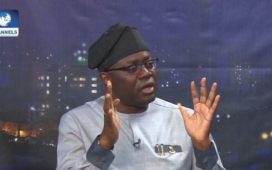 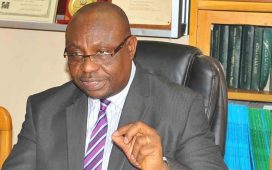 INEC satisfied with level of preparations for Anambra governorship election 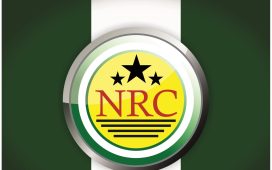