Bob Dylan is being sued $7.25million by widow of Desire collaborator Jacques Levy

Bob Dylan and Universal Music Group are being sued for $7.25 million.

The 79-year-old legend sold the rights to his entire song catalogue – which includes songs that span his 60-year career -to the label in December for over $300million.

But Claudia Levy, the wife of the late Jacques Levy, has claimed her spouse’s estate have not received any money from the deal and is now taking Dylan and Universal to court. 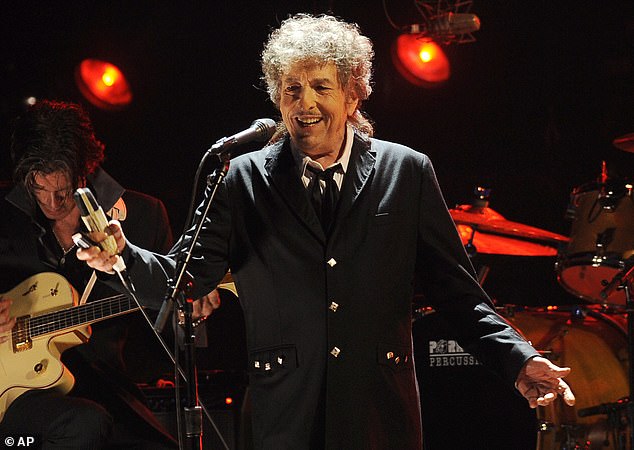 Taking him to court: Bob Dylan (above 2012) and Universal Music Group are being sued by the widow of songwriter Jacques Levy, who collaborated with the Like A Rolling Stone artist on his 1976 album Desire

Levy – who died in 2004 – co-wrote seven of the nine songs on Dylan’s 1976 album Desire, and Claudia insisted in a claim made to Manhattan’s Supreme Court that his estate is owed 35% ‘of any and all income earned by the compositions’ including ‘35% of the purchase price paid to the Dylan defendants.’

The suit highlighted the fact Desire topped the Billboard Pop Album chart for five weeks and the double platinum-selling record was ranked 174th on Rolling Stone Magazine’s 500 Greatest Albums of All Time.

Levy’s company and his wife asked for their ‘rightful share’ of the sale to UMG around a week after it was completed last month, but the Like a Rolling Stone hitmaker and his companies have refused to pay out, the court documents allege. 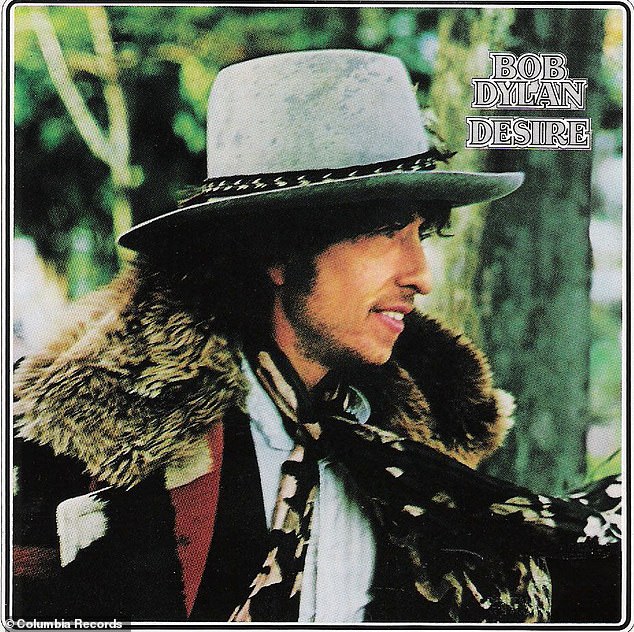 And the court papers claimed the refusal followed a pattern of Dylan not giving Levy songwriting credit throughout the years, including in 2019’s Martin Scorsese film Rolling Thunder Revue: A Bob Dylan Story.

The suit said: ‘The Dylan defendants have engaged in a civilly wrong pattern and history of intentionally and maliciously ignoring and disregarding plaintiff’s rights, including those to income and any and all revenue generated by the compositions, including the subject buy-out of the catalogue sale.’

And Claudia’s lawyer, Richard Golub, told the New York Post newspaper: ‘There is a great creative history between Jacques and Bob.’ 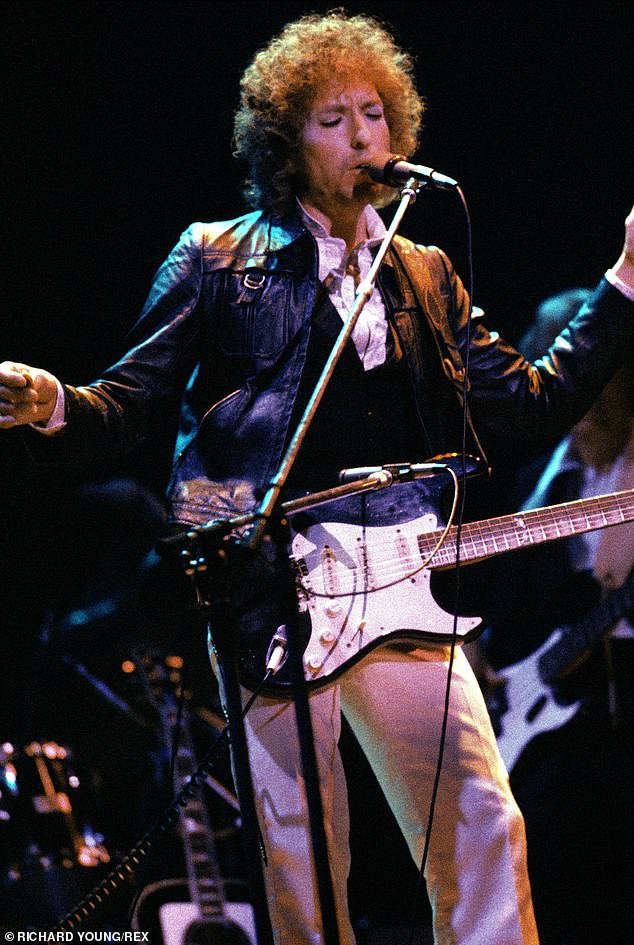 Not having it: A lawyer acting on behalf of the Blowin’ in the Wind singer(above in 1978) insisted there was no money owed to the estate, calling the lawsuit ‘a sad attempt to unfairly profit off of the recent catalog sale’

A lawyer acting on behalf of the Blowin’ in the Wind singer insisted there was no money owed to the estate.

Orin Snyder said in a statement: ‘This lawsuit is a sad attempt to unfairly profit off of the recent catalog sale. The plaintiffs have been paid everything they are owed.

‘We are confident that we will prevail. And when we do, we will hold plaintiffs and their counsel responsible for bringing this meritless case.’

A spokesperson for Universal Music Group declined to comment.