Boao Forum chronicle: 20 years of bridging Asia and the world 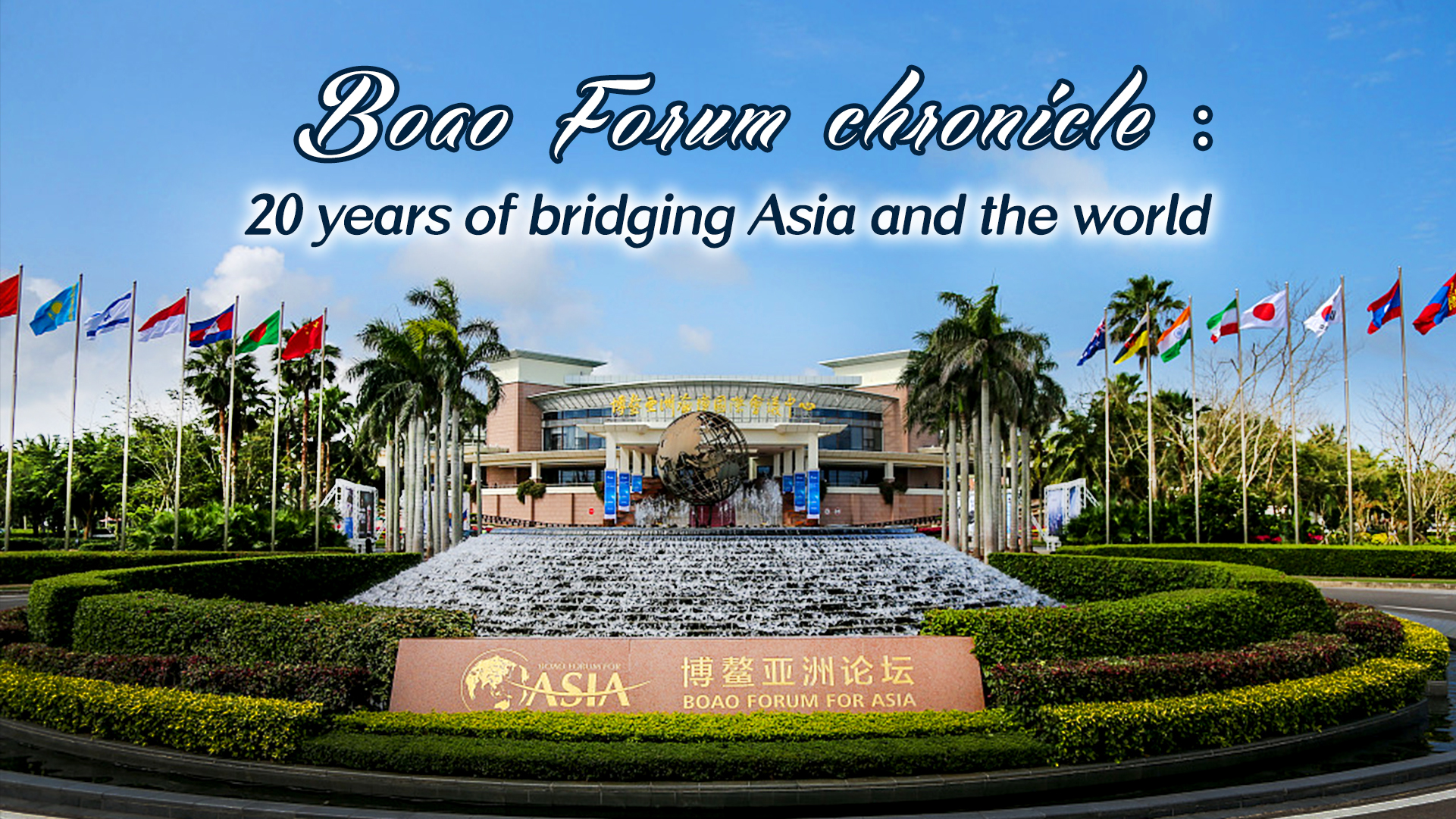 In the past 20 years, thousands of heads of state, government leaders, CEOs and economists from across the Asia-Pacific region have come to Boao in the spring for four days of inspiring, thought-provoking and forward-looking dialogues on the most pressing topics of the time.

The Boao town in China’s southernmost island province of Hainan, has been transformed from a fishing town into a key location for diplomatic exchanges. It has become not just a landmark for Hainan, but also for the whole Asia-Pacific region.

It is home to the Boao Forum for Asia (BFA), an organization that’s celebrating its 20th year in a world undergoing monumental changes.

A forum for regional integration

In 1998, a year after the Asian Financial Crisis, the idea of establishing a forum for Asian countries so they could strengthen cooperation and come together to tackle challenges and crises was incepted and put forward.

The proposal was unanimously accepted by relevant Asian countries. In 2000, the institution was officially founded and settled in China’s southernmost province.

The first annual BFA conference, held the following year, was attended by leaders of 26 initial countries. That list has since expanded to 29 countries after the additions of Israel and New Zealand in 2006 and the Maldives in 2016. 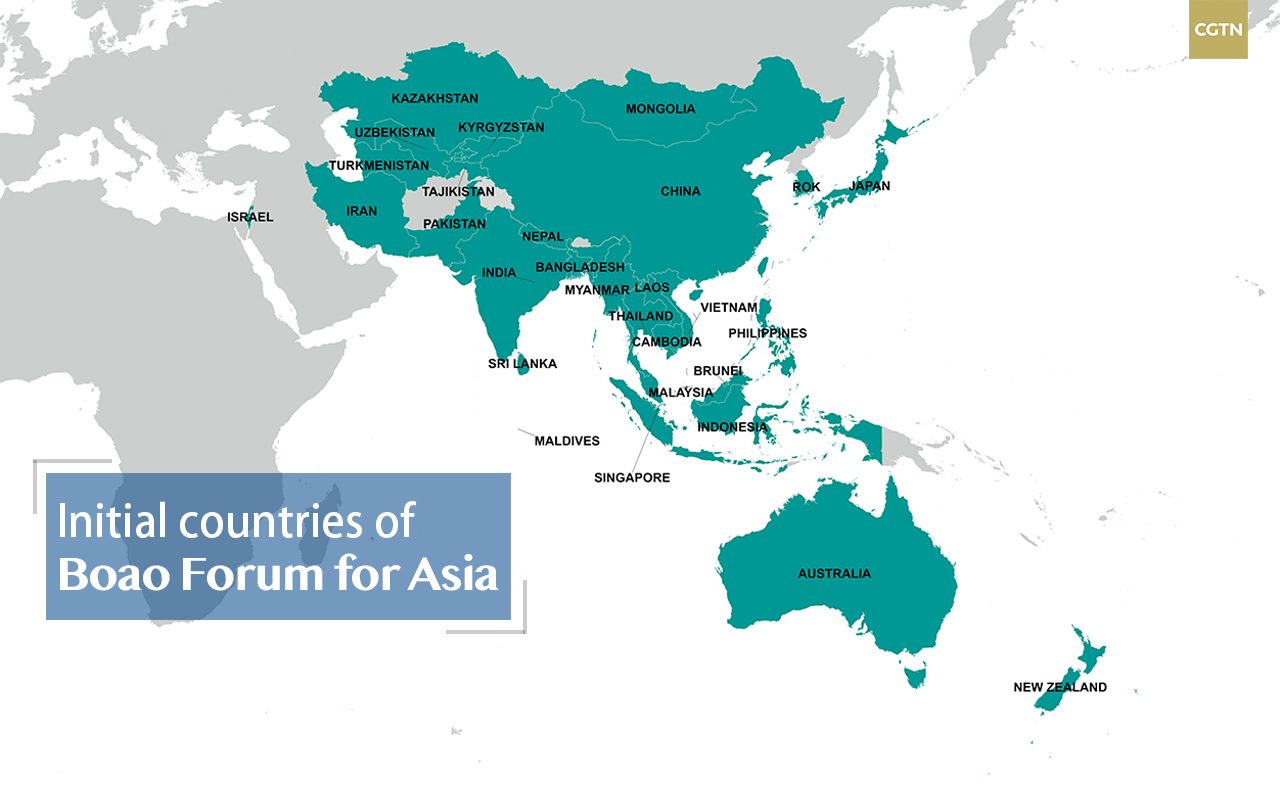 The concept and topic of “regional economic integration” has since become a staple in each year’s conference for participating countries to review its progress and propose new ideas.

Keeping pace with the changing times

In its young 20-year history, the Boao Forum has already broken new ground and expanded its scope and influence.

In 2008, the BFA International Capital Summit was held in London, UK, the organization’s first large-scale international meeting held outside Asia.

Two years later, a new concept of 11 emerging economies (E11) was raised for the first time in a report published during the institution’s annual meeting, pointing out a fixed scope and target for the study of emerging economies.

In October 2013, a seminar titled “China, the United States, and the World Economic Situation” was held in the U.S., the first activity by BFA in the economic powerhouse.

Representatives from the institution and audience members had exchanges on extensive topics, including the U.S. debt crisis, China’s overseas investments, and China-U.S. economic and trade relations.

Three years ago, the China (Hainan) Free Trade Port Construction Task Force led by the BFA was formally established, ushering in a new era for the island province to accelerate opening up and attract more foreign investment. 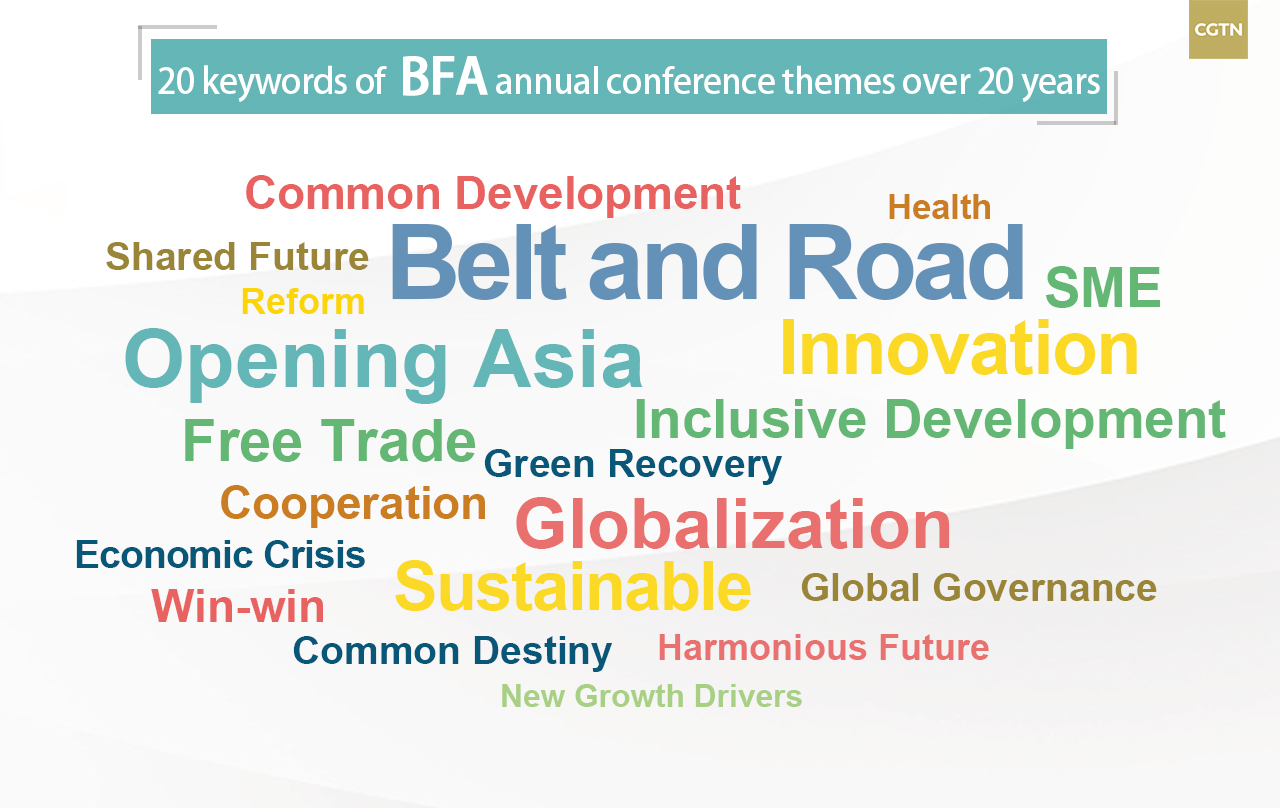 Besides its annual conference, the forum in recent years has added three themed meetings to its agenda.

In 2019, The Global Health Forum of Boao Forum for Asia was unveiled in east China’s Qingdao to tackle health issues closely related to economic development and people’s well-being.

This year, the health forum will return to Qingdao for its second conference in June to address a topic that’s ever more important amid a global pandemic.

Two other conferences, one on science, technology and innovation, the other on global economic and security, have been organized as the forum continues its reform to advance with the times.

The past 20 years have witnessed significant economic growth in Asia. The region’s share of global GDP expanded near 10 percent from 2000 to 2020, according to the Asian Development Bank.

Using the purchasing power parity model as a measurement, Asian economies were projected to be larger than the rest of the world for the first time in 2020 since the 19th century, even as the economic growth rate fell unexpectedly in 2019 in the context of global economic slowdown, which was then followed by the disruptive global pandemic. 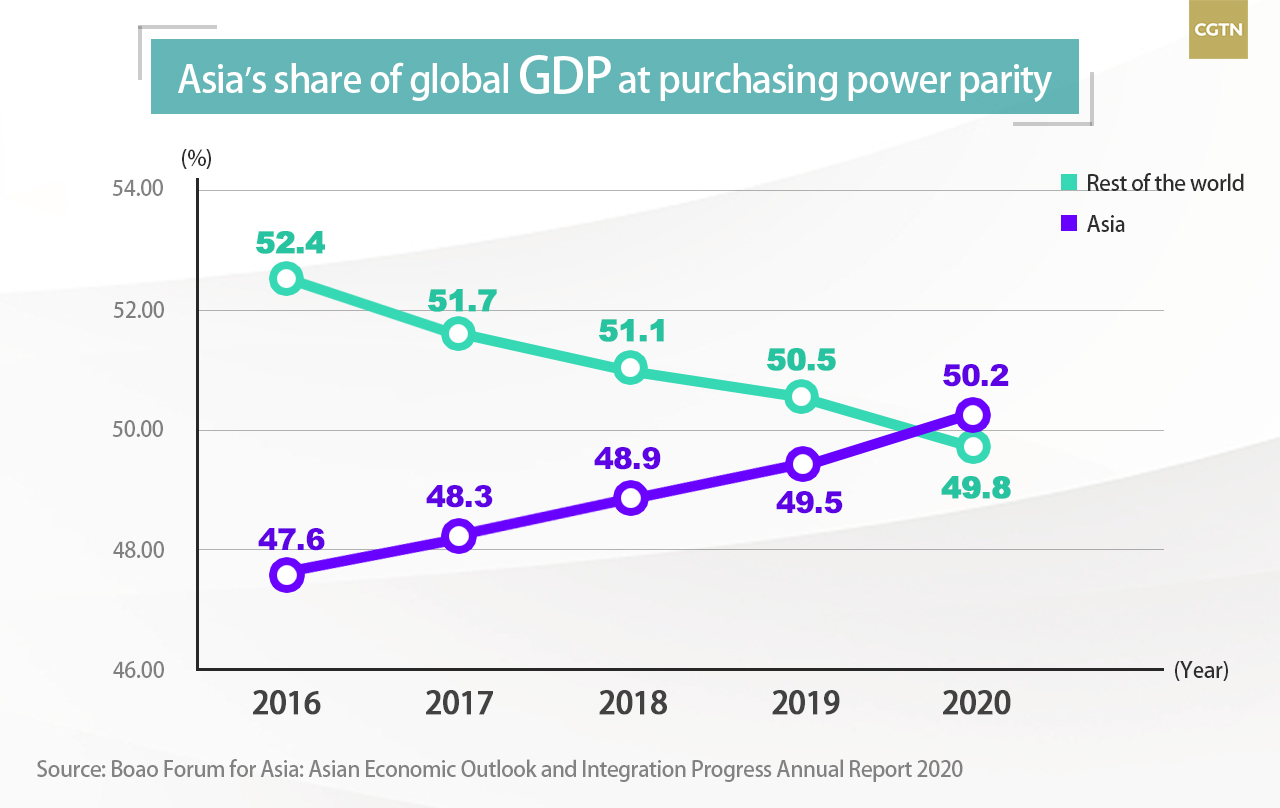 Twenty years ago, the region accounted for just over a third of the world’s GDP.

Besides COVID-19 putting global supply and industrial chains at risk of breaking down, the unilateralist and protectionist policies upheld by the Trump administration also severely inhibited global trade and investment and dampened investors’ confidence.

After a year’s hiatus, the Boao Forum’s annual conference returns to Hainan from April 18 to 21. This year’s event, themed “A World in Change: Join Hands to Strengthen Global Governance and Advance Belt and Road Cooperation,” has attracted over 4,000 participants, according to the organization.

The 20th edition of the forum will be mainly held offline but partly online for COVID-19 control and prevention. It will be comprised of six modules: Explore China, Understand the Changing World, BRI Cooperation, Embrace the Industrial Changes, Dance with New Technologies and Development for All.

“Twenty years ago, the Boao Forum came into being to bring Asian countries together. Today, the need for Asia to stand united as one has only grown with increasing complexity and volatility around the world,” Chairman of BFA Ban Ki-moon said in a message sent to mark the 20th anniversary of the organization.

The return to offline meetings in Boao is the fruit of Asia’s arduous fight against COVID-19. It will aim to provide a valuable platform for the region to meet the greater challenges it face and turn crises into opportunities as the BFA steps into its third decade towards a post-pandemic era. 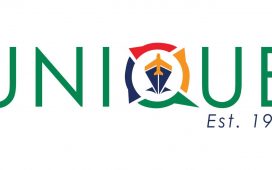 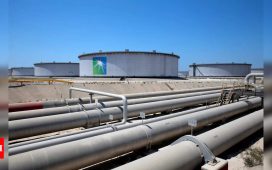 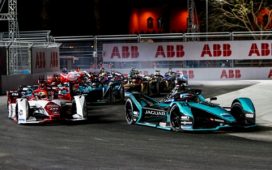 Watch the 2021 Monaco E-Prix on DAZN in Asia 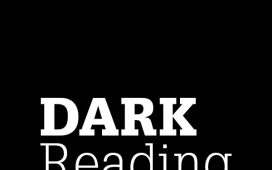 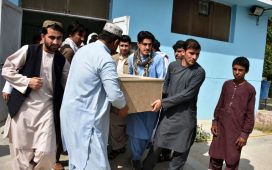