BMW has announced The Final V12, a limited-run 7 Series built to commemorate the last V12 engines fitted to a series-production BMW model.

Based on the M760i xDrive, 12 examples of The Final V12 will be built exclusively for the US market.

It stands out from the standard 7 Series with unique 20in alloy wheels, bespoke badging and a choice of exterior paint and interior upholstery from BMW Individual.

The twin-turbocharged 6.6-litre 12-cylinder petrol engine remains unchanged from the standard M760i, sending 601bhp via an eight-speed automatic gearbox for a 0-60mph time of 3.6sec.

Production is due to begin in June, with deliveries following in July. Each car will be accompanied by a custom-built desk trophy, highlighting the car’s paint, interior trim and VIN. 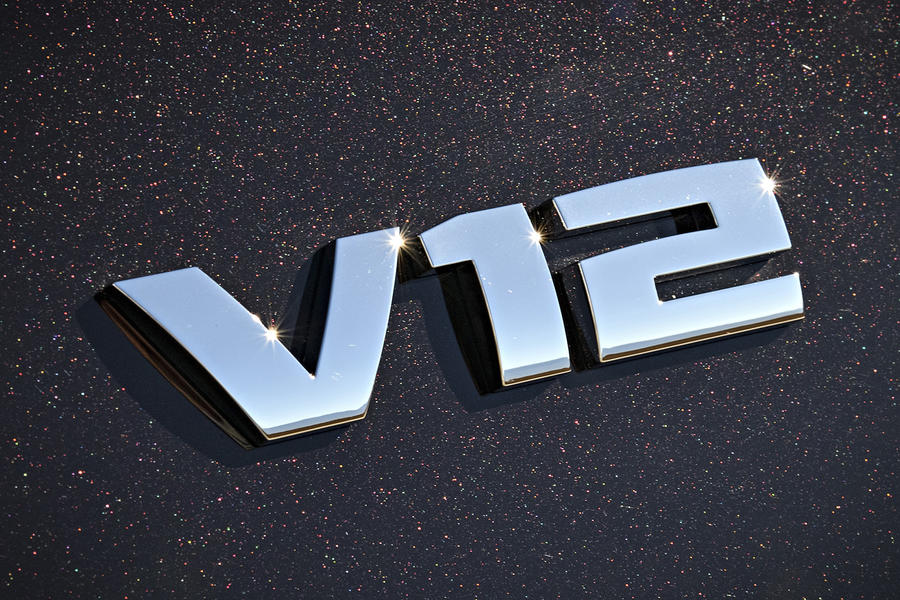 BMW has yet to release official images of The Final V12, providing only a teaser of the car’s badge atop metalflake-effect paint.

This will likely be the last outing for the current generation 7 Series, production of which is expected to end this year ahead of the launch of a new-generation model.

BMW previously confirmed that the next 7 Series will be petrol, diesel, hybrid and electric and hinted that the most powerful variant would be an EV rather than ICE-powered.

It marks the end of an era for BMW, which first brought V12 power to the road in 1987. The original 750iL used a naturally-aspirated 5.0-litre engine that produced 295bhp, and variations of this were used through to 1994 in the 7 Series and 8 Series. 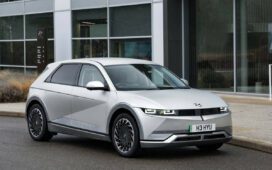 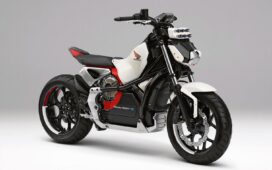 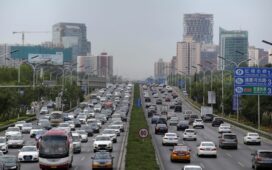 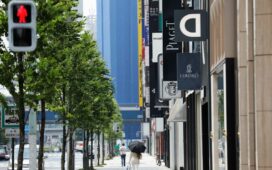