BMW eDrive Zones help get the best from plug-in cars


BMW has unveiled new technology that could change the way we use plug-in hybrids. This comes as the UK prepares for the ban on new petrol and diesel cars, which will see hybrids granted an extension until 2035.

The system, which is the first of its kind, uses GPS geofencing technology to switch to electric power when entering a defined area. BMW says the eDrive Zones will boost the uptake and attractiveness of electrified cars.

BMW eDrive Zones have launched in London and Birmingham, with the tech available as a free over-the-air software update for compatible plug-in hybrid models running BMW Operating System 7. It’s available as standard on the 330e, 530e, 745e and X5 xDrive45e.

Compatible BMW plug-in hybrids will switch to electric-only power when entering the Congestion Charge/ULEZ zone in London and the proposed Clean Air Zone in Birmingham. BMW says it plans to introduce the technology in other cities across the UK and Ireland.

The system ensures sufficient electric power is conserved for use within the low-emission zone, if the relevant destination is entered into the BMW’s navigation system.

Plug-in hybrid (PHEV) models have come in for criticism for not being as green as advertised. Campaign group Transport & Environment branded them ‘fake electric cars’, claiming they’re built for ‘lab tests and tax breaks, not real driving’. Three of the most popular plug-in hybrids all emitted more CO2 than advertised, it’s claimed.

In response, Mike Hawes, SMMT chief executive, said: “There will always be a difference between lab tests and real-world use, but the internationally regulated WLTP and RDE tests prove that plug-in hybrids deliver substantial emission reductions compared to pure petrol or diesel equivalents.”

“We can’t comment on unverified, unregulated tests by commercial entities, but even these have found that PHEVs emit at least 25 percent to 45 percent less CO2 than their pure ICE counterparts, and of course, they emit 100 per cent less when driven in battery mode.”

The European PHEV market is up 175 percent compared to the first three quarters of 2019, with 340,000 registrations. There are now 63 different plug-in hybrid models on sale, compared with 30 in 2019.

BMW says its eDrive Zone technology offers the best of both worlds: zero-emission driving in the city and an efficient internal combustion engine to cover long distances.

“This is the flexibility that customers want, as they make the transition to electromobility” said Pieter Nota, BMW board member for customer brands.

Click here to discover how a plug-in hybrid works. 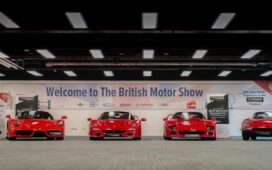 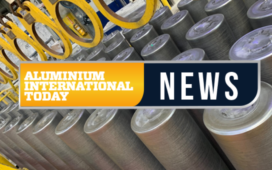 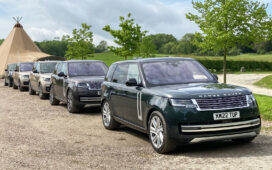 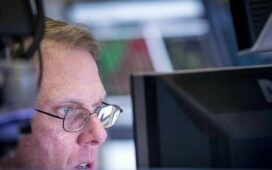