The 4 Series Gran Coupé might have seemed like a strange concept when it first came out and the jury is still out on whether it merits the term ‘coupé’, but fact is that enough people were seduced by the original’s combination of coupé looks and near-estate practicality. As there’s a new 3 Series and a new 4 Series, it was only natural that there would be a new 4 Series Gran Coupé.

Like its siblings, the Gran Coupé has grown significantly compared with its predecessor: it’s 143mm longer, 27mm wider and 53mm taller. In fact, it’s a bit bigger in every direction than even the 3 Series. Although its luggage capacity is 10 litres smaller than a 3 Series saloon’s, the hatchback does make it a much more practical proposition. The sloping tailgate means that owners of large but claustrophobic dogs will still want to go for an estate, though.

The floor is also not completely flat and having D-pillars that need to house hinges and lifters for the electric tailgate introduce some pretty big blind spots. 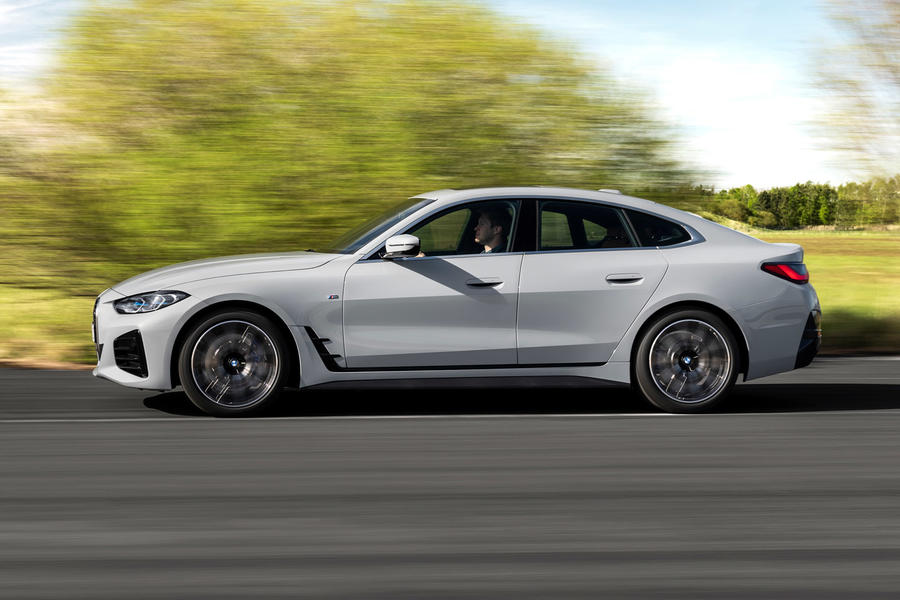 You enter the Gran Coupé’s cabin using trendy flush door handles not found on the regular 4 Series, although you can bet your house that come facelift time, all 4s will have them. Once inside, it’s familiar territory because the front-seat area is the same as in any other 3 or 4 Series. You can accuse BMW’s interior designers of a lack of creativity, but when it’s this good, it’s hardly worth dwelling on.

The 4 Series doesn’t come in any of the base trim levels, so it’s always quite plush, too. Every Gran Coupé is an M Sport, with heated leather sport seats, a big iDrive screen, digital dashboard and three-zone climate control all standard.

In the rear, it trades the coupé’s individual buckets for a regular bench that folds in a 40:20:40 split. Passengers taller than six-foot will find their hair brushing the headlining and leg room is typically tight. 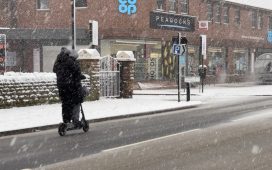