The Labour former PM said prioritising school staff for vaccination would be a “reasonable” step to get children back into the classroom.

He insisted that the under-70s would not end up facing long delays as a result – as some Government ministers have claimed.

Labour wants school staff to get the jab in the February half-term to make it safer if pupils start to go back from March 8.

Keir Starmer said the move, which would come after the over-70s age group but at the start of the 50 to 70 age group, was vital to avoid staff being off sick or isolating.

But critics say it would be unfair for younger key workers to get their vaccines ahead of those in their 50s or 60s.

Mr Blair told Sky News: “To vaccinate all the teachers, you could do it in a very short space of time.

“I know you would delay it somewhat, but you could probably get that done in a couple of days.”

Asked if he would be prepared for his own jab to be delayed to protect teachers, the 67-year-old said: “Well, I am suggesting I would push back.

“I think that is a reasonable thing to do in these circumstances if it helps allow you to get the schools back sooner.”

He stressed that regularly testing pupils and staff was another key step in guaranteeing schools can return safely.

The deputy chief medical officer has said that teachers are not “markedly” more likely than other people to catch coronavirus or die from it.

Prof Jonathan Van-Tam said while teachers do get sick and die from Covid, it was unclear where they were predominantly picking up the infection.

But schools are vectors for transmission with children and staff passing the virus back into the community.

The first phase of the jab rollout is due to be over by mid-February.

In Phase 2, the NHS will offer the jab to those aged 50 to 69, plus people at risk due to health issues.

Once the over-50s are vaccinated mortality is expected to drop by 99% and hospitalisations 85%.

Healthy teachers, police and others under 50 would only start getting first doses in about April.

The Joint Committee on Vaccination and Immunisation will decide on the order.

It is not yet known whether the vaccine will prevent against transmission of the disease.

But the JCVI’s Prof Anthony Harnden said if vaccines protect against the spread of the disease “it could be a whole new board game in terms of who we vaccinate”.

The four UK Children’s Commissioners have written to the JCVI asking for teachers to be prioritised.

Labour has argued that teachers are more at risk of catching Covid because they do a frontline facing job.

Deputy leader Angela Rayner said: “We know that some people, because of the work they do, are more exposed to the virus.” 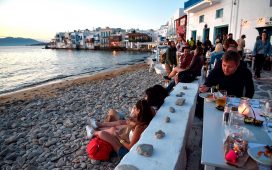 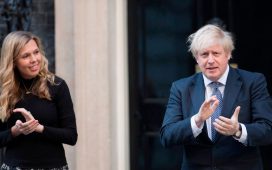 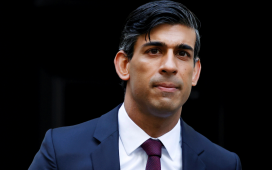 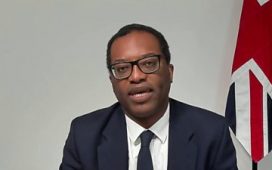 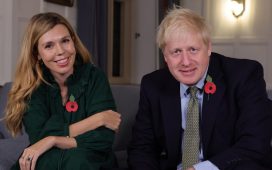 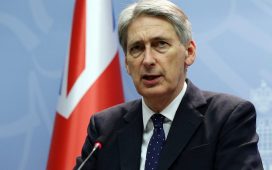