Arsenal fans have gone into meltdown this week after Yves Bissouma dropped repeated hints that he is open to joining the Gunners.

Mikel Arteta is planning a major rebuild at the Emirates this summer with as many as ten players leaving the club.

Arsenal are hoping the exodus will help increase the transfer budget in the upcoming window as Arteta looks to add reinforcements.

One area that is a priority is in the middle of the park with Granit Xhaka expected to leave the club as Jose Mourinho is keen to bring the Swiss international on board at Roma.

Brighton’s Bissouma and Sander Berge have been identified as potential replacements after their impressive seasons in the Premier League.

Would Ives Bissouma be a good signing for Arsenal? Comment below

Sheffield United are holding out for Berge’s £35m release clause which means Bissouma might be a more realistic option.

And it seems like it could be a move that suits the midfielder too after dropping a series of hints in a short space of time.

Firstly, Bissouma took a picture with Nicolas Pepe following his visit to the Emirates.

He then shared a post from @wilyfit_8 – believed to be the midfielder’s personal trainer – of a man sat down in a bedroom with an Arsenal badge shown on the floor next to him.

A video also went viral of Bissouma being in a room with a couple of Arsenal shirts in shot.

And it seems to be a common theme as he gave another indication he is keen on a move to Arteta’s side on Friday.

Bissouma viewed Arsenal fan page @afcstuff ‘s Instagram story about reports that he is ‘mad’ about the Gunners.

Arsenal fans are sure this means he is destined for a switch to London this summer.

The good news for supporters is that it’s a genuine possibility as Brighton chief Paul Barber is open to allowing Bissouma to leave this summer.

He told The Athletic : “I don’t see it as a negative at all.

“The more the big clubs that are interested in our players, the more we’re doing right, so I am delighted with that.”

Arteta admitted that there are likely to be wholesale changes at the club this summer.

Speaking on Tuesday, he said: “We have already had an incredible amount of changes at the club over the past year or so, more than ever. We are looking to improve and be much closer than where we are at the moment. In order to do that there are certain things that we have to improve.

“There are so many things to do because we already have a lot of players on loan and a lot of players with contracts still that we need to sort. It will depend on what happens with a lot of those players and what we are able to recruit to improve the team. That is going to determine where we are.” 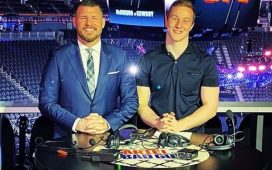 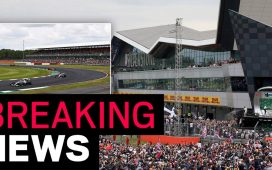 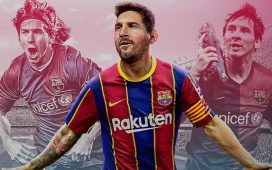 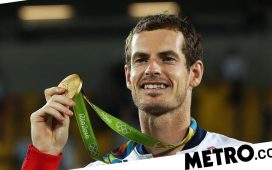