Bimba Y Lola has announced a joint venture with Asia’s retail and brand management group ImagineX, established as part of the brand’s launch and expansion into Greater China.

The Spanish retailer, founded in 2005, has an international store network covering 20 countries, including the UK and South Korea, with a brand presence in 43 markets due to its digital channels. It has now set its sights on a launch in China, through the opening of a flagship online store on Tmall and a WeChat mini programme, supported by physical pop-up launches in 2022.

A store rollout is to closely follow, with a plan to open 30 points of sale across 15 major cities, including Beijing, Shanghai and Chengdu.

“We see huge potential for this personality-driven, exciting brand on the back of the impressive growth outside of Europe since its inception in Spain, some 15 years ago,” said the president of ImagineX, Alice Wong, in a release. “I believe that Chinese consumers, especially the Gen Zs and Millennials, have an increasing appetite for international accessible-luxury and affordable brands with cutting edge design, which truly stands out from the crowd.”

Through the joint venture, Bimba Y Lola and ImagineX will establish a corporate office in Shanghai. 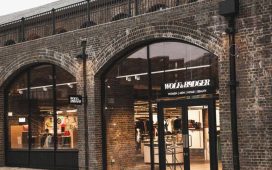 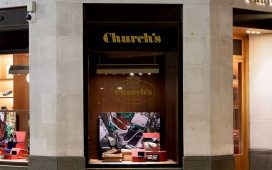 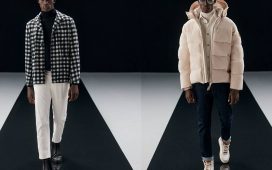 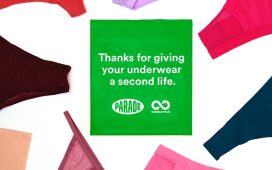 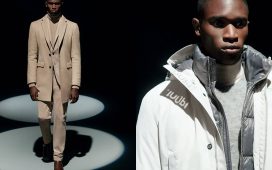