Tennis icon Billie Jean King is “torn” as while she respects Naomi Osaka’s right to not do press, she thinks players have a “responsibility” to speak to the media.

Osaka will not do interviews or press conferences at the French Open because she wants to protect her mental health.

She was fined $15,000 for not holding a conference after her straight sets win over Patricia Maria Tig in the first round on Sunday.

Osaka did give an brief on-court interview after winning, saying: “I am really glad that I won. Hopefully I will keep it going.”

King is known for using her platform to advocate for social justice and equality, and she was a part of the ‘Original Nine’ who founded the first ever professional women’s tour.

Osaka has followed in King’s footsteps, using her time in the spotlight to speak about Black Lives Matter.

King has reacted to Osaka’s decision by writing a statement on social media on Sunday.

She said: “I fully admire and respect what Naomi is doing with her platform, so I am a little torn as I try to learn from both sides of the situation.

“While it’s important that everyone has the right to speak their truth, I have always believed that as professional athletes we have a responsibility to make ourselves available to the media.

“In our day, without the press, nobody would have known who we are or what we thought. There is no question they helped build and grow our sport to what it is today.”

And she added: “I acknowledge things are very different now with social media and everyone having an immediate ability to speak their truth.

“The media still play an important role in telling our story. There is no question that the media needs to respect certain boundaries.

“But at the end of the day it is important that we respect each other and we are in this together.”

Osaka’s decision based on mental health reasons has been hit with a mixed response from fans and pundits alike but it’s clear the Roland Garros organisers are not happy.

In a statement they have warned she could be expelled from the French Open.

They said: “Following the lack of engagement by Naomi Osaka, the Australian Open, Roland-Garros, Wimbledon and the US Open jointly wrote to her to check on her well-being and offer support, underline their commitment to all athletes’ well-being and suggest dialogue on the issues.

“She was also reminded of her obligations, the consequences of not meeting them and that rules should equally apply to all players.

“We have advised Naomi Osaka that should she continue to ignore her media obligations during the tournament, she would be exposing herself to possible further Code of Conduct infringement consequences.

“As might be expected, repeat violations attract tougher sanctions including default from the tournament and the trigger of a major offence investigation that could lead to more substantial fines and future Grand Slam suspensions.”

Osaka will play Ana Bogdan in the second round on June 2. 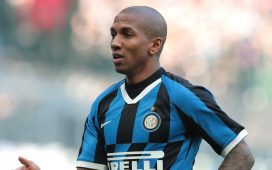 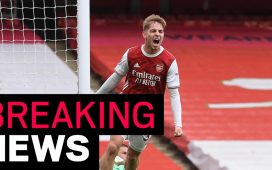 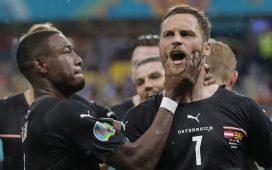 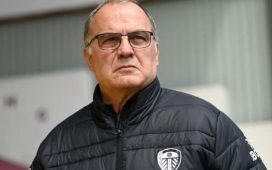