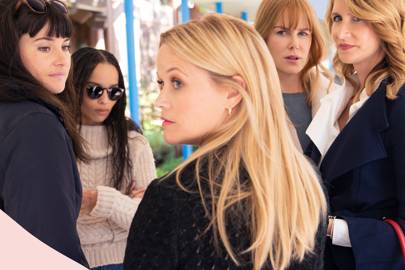 When the first season of Big Little Lies initially graced our screens in 2017, it was originally intended to be a standalone series (it even won the coveted Outstanding Limited Series Emmy that year, whoops).

Yet, we were overjoyed when a second season appeared on our screens in 2019, bringing the ‘Monterey Five’ – Madeline (Reese Witherspoon), Celeste (Nicole Kidman), Renata (Laura Dern), Jane (Shailene Woodley) and Bonnie (Zoe Kravitz) – back to our screens.

Now, two years later, we’re waiting with bated breath to see if there will be a third season – but it seems we may be waiting a bit longer than we hoped.

While there has been lots of speculation as to whether the award-winning show will return, there has been no confirmation as of yet. However, GLAMOUR details everything we do know, below.

What is the release date for Big Little Lies season 3?

Currently, there are no immediate plans for a third season of Big Little Lies (we’re keeping our fingers crossed though!) This is partly due to the pandemic throwing off scheduling for the entire television and film industry but also because of a ‘busy’ cast.

“I’m not sure logistically how it could be done because everyone is so busy,” creator and executive producer David E Kelley told TV Line.

“It [certainly] couldn’t be done right away. Down the road? Maybe. But we so love the show and the characters, so none of us have given up on the idea of bringing the band back together.”

With Reese lined up for a third instalment of Legally Blonde, Zoe filming Batman and Nicole starring in Amazon Prime drama Things I Know To Be True, it’s no wonder there’s little space left in their diaries.

However, Nicole told Zoe Ball on BBC Radio 2 last year that she had an ‘inkling’ that there would be a third season.

“Reese and I talk about it a lot and Zoe, Shay all of us, Laura – who is actually over there now, she’s in London right now shooting. We’re desperate to all get together again.”

Who is starring in Big Little Lies season 3?

If the hit show is to come back to our screens, it’s likely it will feature the same all-star cast as before.

Nicole Kidman, Reese Witherspoon, Shailene Woodley, Zoe Kravitz and Laura Dern should be certainties as these five actresses make up the core cast of the show.

Season 2 saw the welcome addition of Meryl Streep playing Nicole’s pesky on-screen mother-in-law, so she could make a return for the hypothetical third season.

Alexander Skarsgård will likely return for flashbacks as well, and Adam Scott, who plays Reese’s on-screen husband, should return too.

Can I watch the Big Little Lies season 3 trailer?

Since there is no notion that there will be a third season just yet, there is no trailer either.

What are the storylines for the third season?

Last year Nicole spoke to iHeart Radio and said that Lianne Moriarty, the author of Big Little Lies, was “working on a book” which could serve as the treatment for the third season.

“There’s a story being concocted,” Nicole added at the time. “Our group of women all want to do it. It’s more the kernel of ideas that just need to be solidified.”

The end of season 2 saw a face off between Nicole and Meryl’s characters and the lie the Monterey Five kept (of how Perry died) threatened to tear the group apart. The ending saw the group arrive at the police station and walk in together, seemingly appearing to turn themselves in. While we don’t know this for certain, a third season could give us the clarity we need.

Will there be a Big Little Lies season 4?

With no season 3 announced as of yet, a fourth season would be even further down the pipeline. 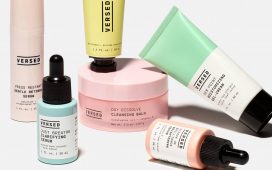 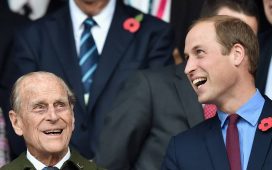 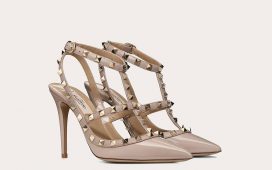 A Valentino factory is ravaged by flames, destroying 38,000 pairs of shoes

Micro shorts for men: how short is too short? 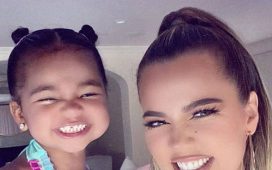 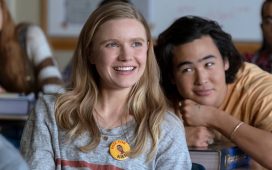 Moxie on Netflix: Everything you need to know about the new hit film that's dividing audiences