Bielsa hit out at criticism of Leeds’ approach to the United game with more than 40 minutes worth of analysis of the fixture.

As part of that, he broke down Martial’s role in United’s second goal and claimed the forward “was the most influential of their four attackers”.

He said: “The throw-ins are another form of creating danger, there was one sole action from them and none from us which created in this resource. Resulted in the second goal of McTominay.

“The pass Martial gives McTominay is almost impossible. Reading of this move we produced was near perfect. Having said this, Martial was the most influential of their four attackers.”

Martial did not have the best start to the season, failing to score or register an assist in the Premier League until his seventh game of the season.

However, his form has improved recently and manager Ole Gunnar Solskjaer is looking forward to getting him “firing on all cylinders” alongside Marcus Rashford and Mason Greenwood.

Speaking at his pre-match press conference ahead of United’s clash with Leicester on Boxing Day, Solskjaer said: “Yeah, Anthony has made some important contributions lately: assists, scored goals, he is getting fitter.

“I think he showed against Leeds that he knows that I’m on to him about this and his running stats from that game set a new standard for him, which I want to see more of. He’s always going to have the quality.

“Maybe his confidence has been bruised a little bit by what happened earlier in the season, with the red card and he had some criticism. But Anthony is going to be better and better. When we get Mason, Marcus and Anthony firing on all cylinders, we’ll be a bigger threat for teams.” 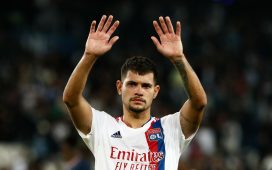 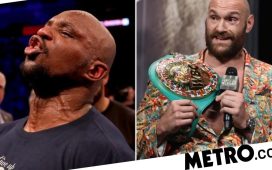 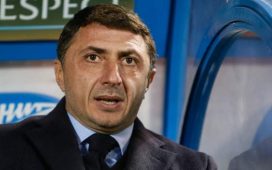 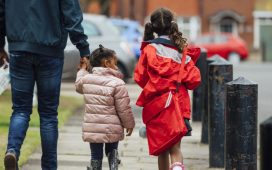