A CLINICAL trial for an HIV vaccine has been launched by British researchers.

The test aims to evaluate its safety, tolerability and ability to prime the immune system.

Thirteen healthy HIV-negative adults, aged 18 to 65, will receive one dose of the jab and then a booster after four weeks.

University of Oxford experts are testing HIVconsvX — a mosaic vaccine which combines a range of HIV variants that makes it potentially applicable to all global strains.

Unlike most HIV jab candidates, it induces T cells rather than B cells.

Lead researcher Tomáš Hanke is a professor of vaccine immunology at the Jenner Institute, University of Oxford.

He said: “An effective HIV vaccine has been elusive for 40 years.

“This trial is the first in a series of evaluations of this novel vaccine strategy in HIV-negative individuals for prevention and in people living with HIV for cure.”

The researchers hope to report on the results of the trial by next April.

I caught HIV from a one night stand on holiday – he didn’t tell me he was positive, I regret it daily but now I’m a mum

See also  What is monkeypox? Signs and symptoms of the virus
Share on FacebookShare on TwitterShare on PinterestShare on Reddit
newscabalJuly 5, 2021 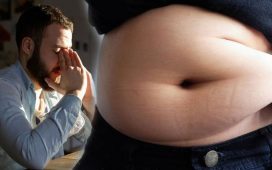 How to get rid of visceral fat: Stress hormone cortisol may increase the harmful belly fat 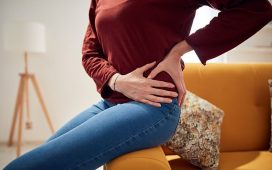 Forced to pay thousands for surgery: Waiting lists mean there's only one option 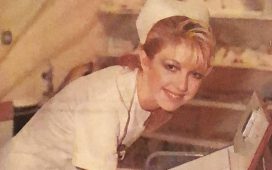 Disgraced anti-vaxxer 'nurse', 54, who compared medics to Nazis only worked briefly for NHS 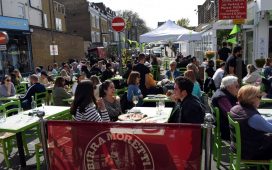 Bulk of Covid pandemic will be behind us by September, says Prof Lockdown 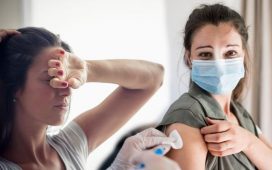 Covid vaccine: Study looks at safety of second dose after reports of anaphylaxis