Beyonce pulled out all the stops to make husband Jay Z feel special on his birthday last week, treating the rapper to a romantic dinner for two.

The Big Pimpin rapper turned 52 on December 4 and kept his celebrations low-key with Beyonce only now sharing a glimpse into how they marked the special occasion.

In her latest Instagram post, the couple are seen posing in a private room where it appears it was just the two of them. During the casual photo shoot, the Drunk In Love hitmakers shared kisses at the dinner table while Beyonce, at one point, looked giddy as she threw her head back in laughter while Jay Z kissed her cheek.

Of course, Beyonce, 40, was suitably glam for the occasion with her kitted out in a silver sparkly Gucci and Balenciaga blazer and matching trousers. Jay Z, real name Shawn Carter, was markedly more casual than his wife with him sporting a letterman jacket, T-shirt, jeans and trainers.

Last month, the Brown Skin Girls songstress treated us to a fresh glimpse of their daughters Blue Ivy, nine, and Rumi, four, as they took part in her latest campaign for Ivy Park.

The mum-of-three could be seen holding Rumi against her hip as Blue stood behind them, carrying a football. Fans couldn’t get over their appearance and flooded the comments with praise, shocked at how grown up the youngsters are.

‘Blue and Rumi taking over yupppp,’ a fan screamed, while another agreed: ‘Rumi looks so beautiful! Omg!!!’

Another yelled: ‘Look at how big Rumi is now!!!’

Beyonce has been a busy bee recently, working on her fashion brand but also blessing us with new music.

The former Destiny’s Child singer recorded the track Be Alive for the King Richard biopic, which stars Will Smith as Serena and Venus Williams’ father who led them to tennis stardom. The powerful, upbeat bop focuses on the importance of family and staying together – which is pretty perfect for the film.


MORE : X Factor’s Chloe Khan appeals for help after being robbed of designer items worth tens of thousands


MORE : Kim Kardashian thanks ex-husband Kanye West for ‘introducing her to world of fashion’ as she picks up People’s Choice Award 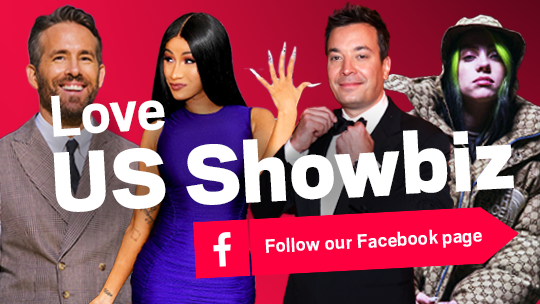 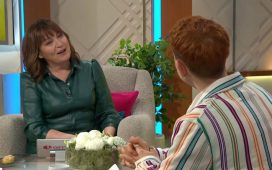