Motorists who park non plug-in vehicles in spaces that have a charger for electric cars might soon be fined automatically throughout the United Kingdom, rumours suggest. Why? To encourage them to park elsewhere so people in plug-in models can park conveniently, charge their batteries, then continue their journeys. 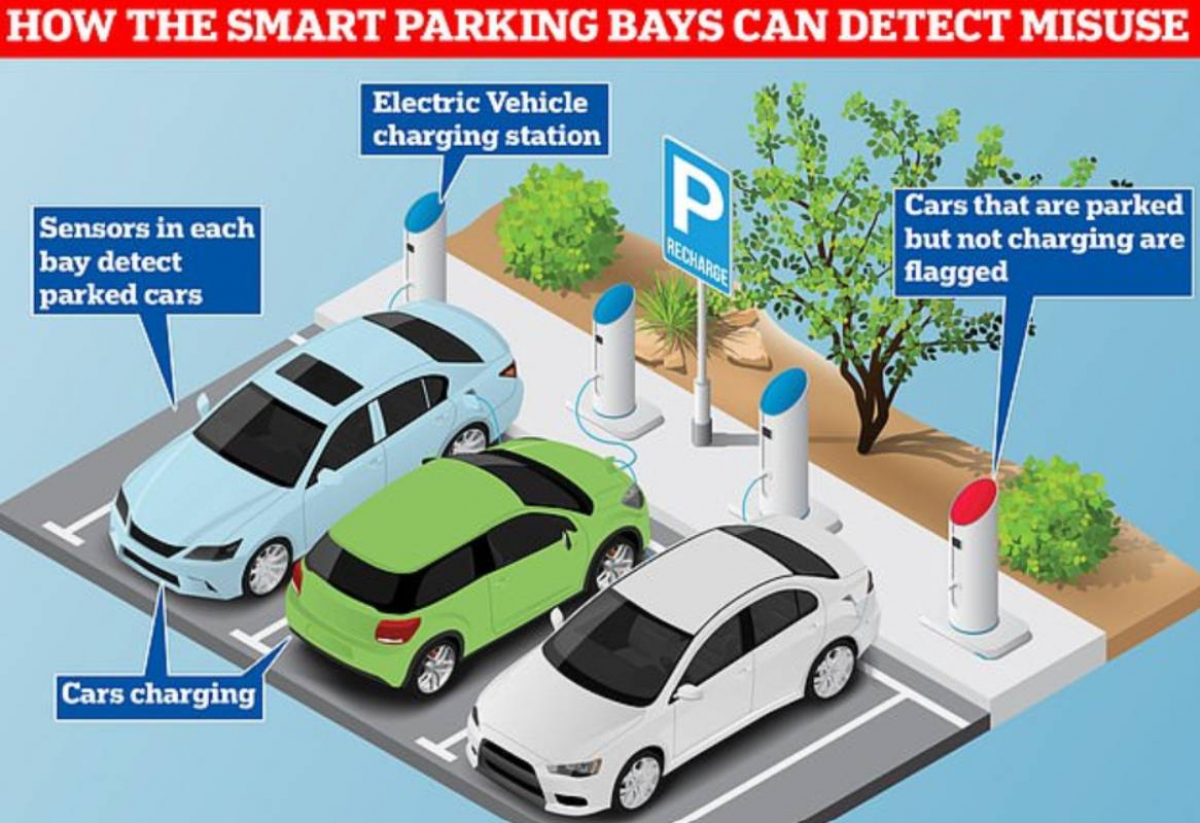 Let us summarise how such a parking space might work. When a vehicle parks, a sensor integrated into the tarmac notes its presence. If the car is then connected to the charger within a specified time, there is no fine. Why? Because it is either an electric vehicle or a plug-in hybrid – and it is actively charging.

AppyWay is the company that has the technology to make such enforcement a reality. In fact, its sensors are already fitted to some parking bays – but not for this purpose. Among other things, the sensors help motorists find empty spaces with a smartphone app. 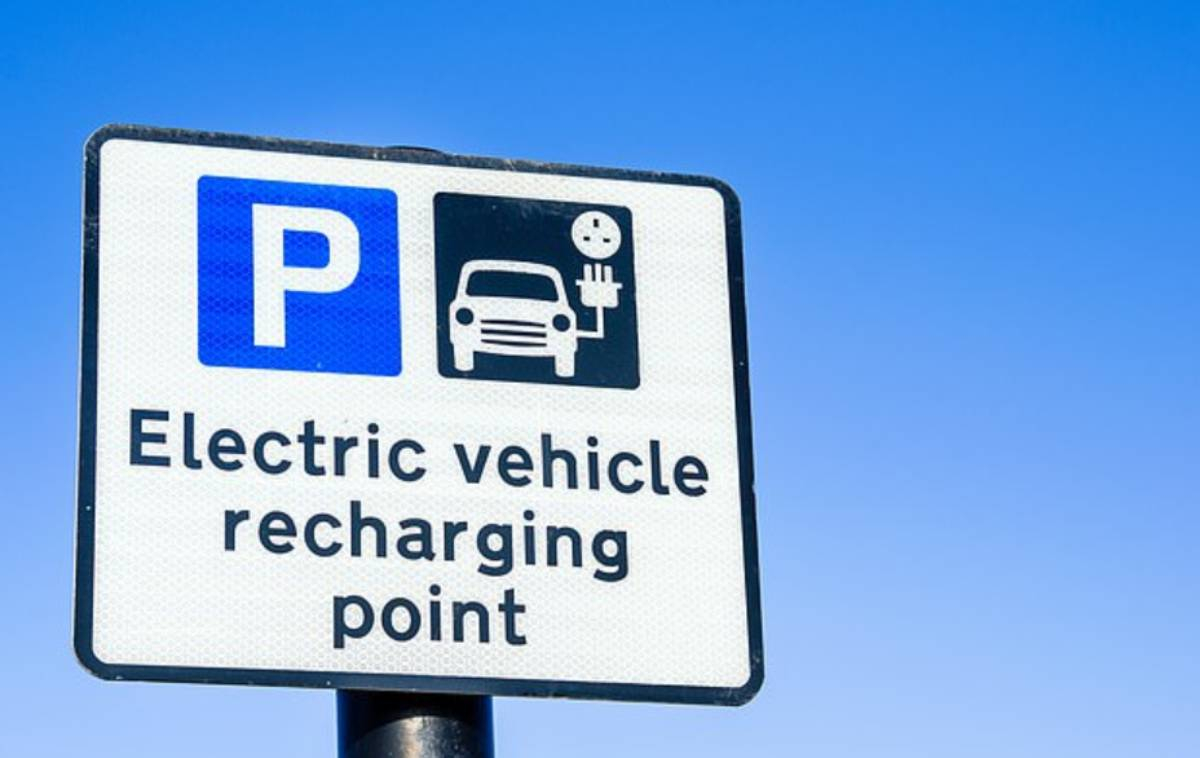 It is likely that electric charge bay enforcement will become common at some point. Why? Because the Government wants to encourage people to swap to clean cars that cannot emit the pollution that causes health issues (or emit very little). It is therefore keen to remove barriers that make some drivers reluctant.

Many people think it is tricky to find a public charger, for example. That is clearly a barrier to purchase. However, such concerns can be reduced if there is less chance of motorists in traditional cars using bays reserved for electric and plug-in hybrid vehicles. The fear of being fined is a meaningful deterrent. 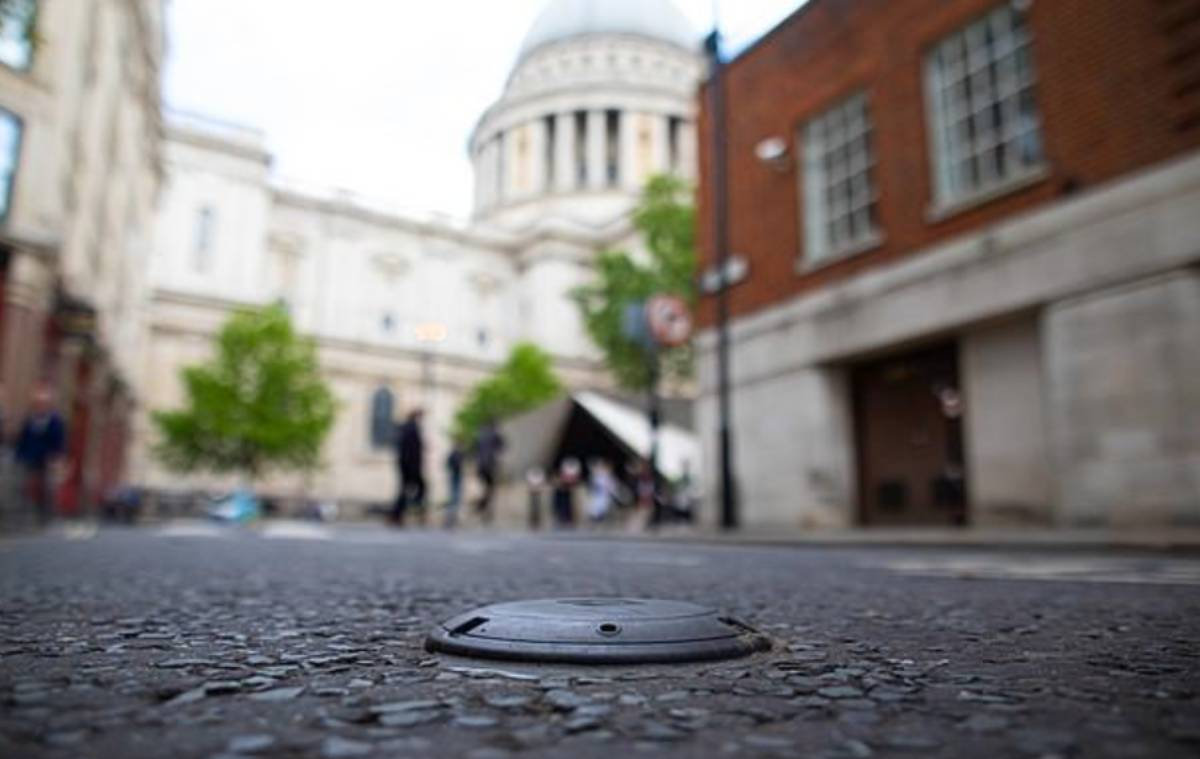 Electric and plug-in hybrid vehicles have become increasingly common in recent times. Consider figures for November 2020, for instance. The Society of Motor Manufacturers and Traders confirmed: 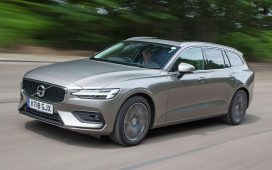 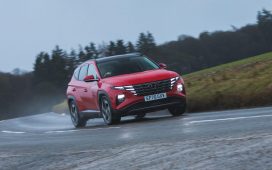 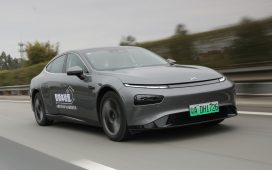 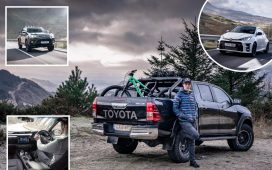 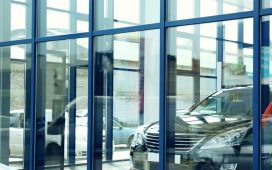