Between Obiano and ‘little’ Luli

In what looks like a repeat of the battle between David and Goliath, Lilu community in Anambra State says it will not accept Governor Willie Obiano’s plan to allegedly force a caretaker committee on them.

The community said there is no need for a caretaker committee as elections for the leadership had been conducted one year ago. But the government says the said leadership is not in possession of a certificate and as such cannot lead. Neither the governor, nor the people of little known Luli community, is ready to blink.

In a letter signed by Ben Ezeaneche and others on behalf of Lilu Development Union, the community asked Obiano to issue the requisite certificates of recognition to the duly elected president general and his executive members.  It said the union elections were successfully conducted on December 31, 2019, in accordance with the constitution of Lilu people and other relevant laws regulating such process in Anambra State.

However, the community said a caretaker committee “is foreign to our constitution, especially when there are substantive executive members of the town union, like in the instant case.”

According to the commissioner, the community must accept the government’s directive. But some elders are insisting little Luli will do no such thing. Who blinks first?

READ  Senior NTSA Officers Fired, over 200 Transferred in Major Shakeup
Share on FacebookShare on TwitterShare on PinterestShare on Reddit
newscabalJanuary 1, 2021 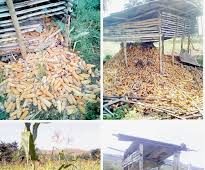 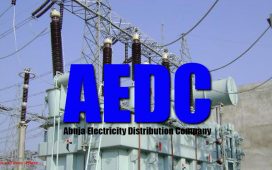 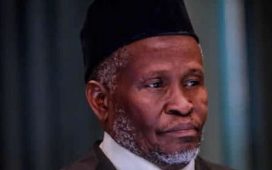 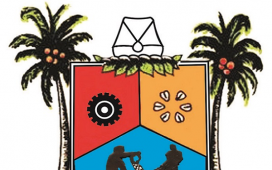