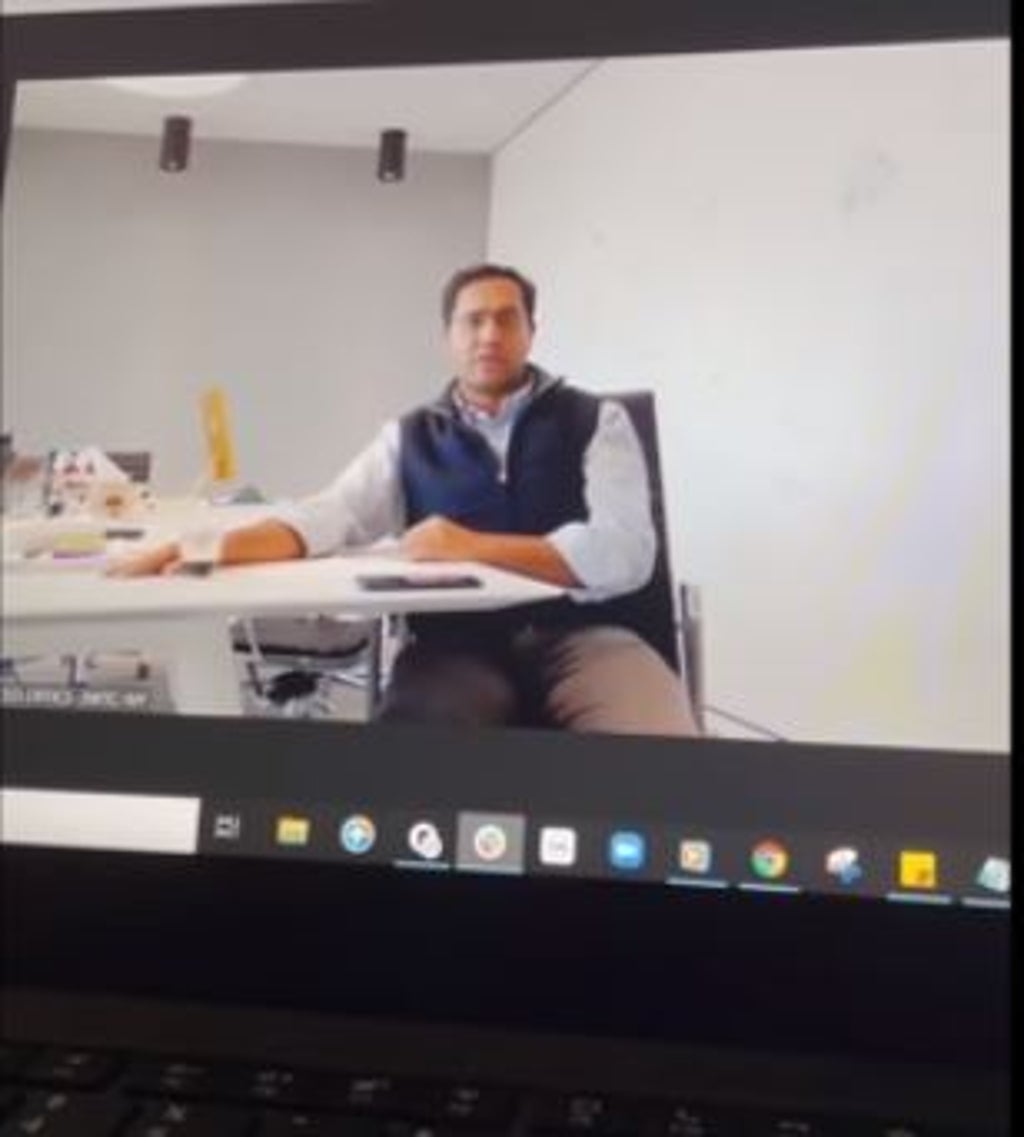 A number of top executives from digital mortgage lender Better.com are reported to have resigned after footage of a mass sacking at the company was leaked online.

The company was slammed on social media after the leaked video of CEO Vishal Garg announcing the termination of over 900 employees in the US and India over a short Zoom call went viral.

In the wake of the incident, the company’s head of marketing Melanie Hahn, head of public relations Tanya Hayre Gillogley and vice president of communications Patrick Lenihan are all reported to have tendered their resignations.

“Anyone who is leaving right now, these are folks that have tried to make it work, and given their all to a company they believe in, but who ultimately get undermined by a CEO that doesn’t take advice from anyone and believes he’s always right,” an unnamed source told Insider.

Better.com has so far not responded to a query from The Independent about the reported resignations.

Another source was quoted by The Daily Beast as saying that this was just the first in a wave of resignations and the “company expects more”.

On a three-minute zoom call, Mr Garg told his employees: “If you’re on this call, you are part of the unlucky group that is being laid off. Your employment here is terminated, effective immediately.”

He cited market efficiency, productivity and performance as the reasons for the mass layoffs, which in the video Mr Garg says affect around 15 per cent of the company.

After firing people en mass, the CEO defended his move and accused employees of stealing from the company in a post on Blind, an anonymous review site.

“You guys know that at least 250 of the people terminated were working an average of 2 hours a day while clocking in 8 hours+ a day in the payroll system? They were stealing from you and stealing from our customers who pay the bills that pay our bills. Get educated,” Mr Garg wrote under the username “uneducated”.

He later confirmed to Fortune that he is the person who wrote the post, saying: “I think they could have been phrased differently, but honestly the sentiment is there.”

Mr Garg later apologised to his employees for the way he handled the mass firing, according to a mail leaked by an employee on Blind.

“I failed to show the appropriate amount of respect and appreciation for the individuals who were affected, and for their contributions to Better. I own the decision to do the layoffs, but in communicating it, I blundered the execution. In doing so, I embarrassed you,” he wrote.

Members of the company’s diversity, equity and inclusion recruiting team were among those who were fired, reported CNN Business.

The US-based employees laid off would get four weeks of severance, a month of full benefits and two months of coverup for which the company would pay the premium, the head of the company said.

This is not the first controversy involving Mr Garg. In an email obtained by Forbes magazine in 2020, he wrote to staff: “You are TOO DAMN SLOW. You are a bunch of DUMB DOLPHINS… SO STOP IT. STOP IT. STOP IT RIGHT NOW. YOU ARE EMBARRASSING ME (sic)”. 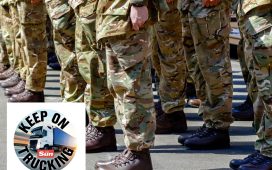 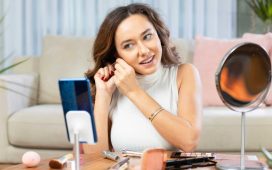 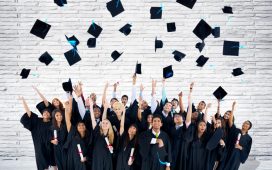 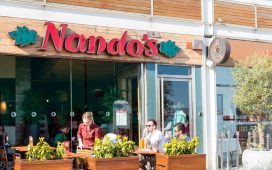