Ghostbusters World is another AR game that’s not yet out. But unlike the under-wraps Harry Potter game, pre-release builds of the Ghostbusters were shown off at Comic-con so we have a pretty good idea about what to expect.

Unlike Pokémon GO which launched way before ARKit and ARCore, Ghostbusters has been developed specifically to take advantage of those technologies so that the AR is more convincing. It’s hard not to see the irony…

But the map itself is a visual delight. Being tied to Google Maps, it can also show buildings rather than the flat landscape you’ll find in Pokémon GO and other AR games.

As you walk around, you will encounter Dimension Portals – equivalent to PokéStops in Pokémon GO. From these you can collect items including traps, gems, gold and ghost runes.

Catching ghosts is one of the central pillars of the game, and you get to choose the most appropriate weapon for the ghost you’re trying to snare. From the outset, PvP is built in, and you’ll be able to use ghosts you’ve caught to battle with those that friends have caught: a feature still absent from Pokémon GO.

There’s no firm release date, but it should be available by the end of the year. 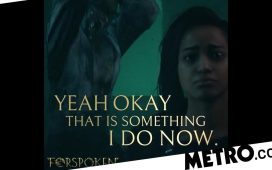 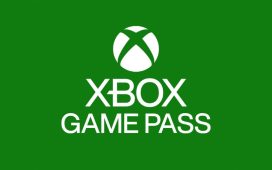 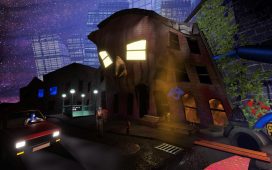 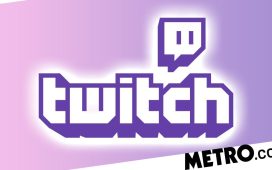 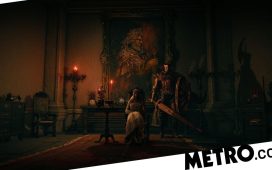 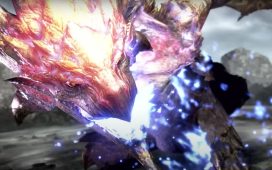 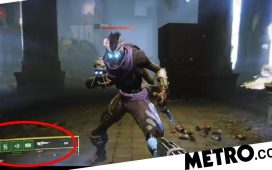